Malaria is a deadly disease carried by Anopheles mosquitoes.

Every year, it kills around 430,000 people and infects more than 200 million. Ninety percent of these deaths occur in sub-Saharan Africa.

Despite malaria mortality rates falling by 25 percent since 2000, a child in Africa still dies every two minutes from malaria.

Malaria is most common in poor, deprived areas.

In many cases, the disease itself is the cause of such poverty: it causes havoc on a socioeconomic level as patients are often bedridden and incapable of carrying out usual daily tasks, resulting in burdens on households and health services, and ultimately considerable losses to income in malaria-endemic countries.

This suffering and loss of life are tragically unnecessary because malaria is mostly preventable, detectable and treatable.

While ninety percent of malaria deaths occur in sub-Saharan Africa, the disease is present in nearly every tropical area where MSF works: from Ethiopia and Sierra Leone to Cambodia and Myanmar.

A CHILD IN AFRICA DIES FROM MALARIA

HOURS TO TREAT MALARIA BEFORE IT TURNS SEVERE

PEOPLE TREATED FOR MALARIA BY MSF IN 2020

Malaria is a parasitic infection transmitted from person to person by the bite of infected female Anopheles mosquitoes.

These mosquitoes usually bite from around dusk to dawn.

Once transferred to the human body, the infection travels to the liver where it multiplies and then enters the red blood cells.

Inside the red blood cells, the parasites rapidly multiply until they burst, releasing even more parasites into the bloodstream.

P. falciparum is the leading cause of severe clinical malaria and death.

What are the symptoms of malaria?

If uncomplicated malaria is left untreated, it can become severe – around eight million cases progress to severe malaria annually.

Death from malaria may be due to brain damage (cerebral malaria), or damage to vital organs. The reduction of red blood cells can cause anaemia.

How is malaria diagnosed?

Diagnosing malaria is done with rapid dipstick tests or looking for the parasite under a microscope in a blood smear.

However, rapid tests are not always available; microscopy is not always straightforward and, as a result, diagnosis based on symptoms is still routine in much of the developing world.

Because of this, patients are often misdiagnosed, and the real reasons for their symptoms go untreated. It also means anti-malarial drugs are overused and go to waste when they are desperately needed.

How is malaria treated?

The most effective treatment for malaria is artemisinin-based combination therapy (ACTs). ACTs have low toxicity, few side effects and act rapidly against the parasite.

Today, 41 out of 54 African countries have officially changed their protocol to treat first-line malaria with ACTs. But in many places where MSF works, ACTs are scarcely available.

A three-day course of anti-malarial pills for a baby can cost as little as 25 pence.

Long-lasting insecticide-treated bed nets are an essential means of controlling malaria. In endemic areas, MSF distributes nets to pregnant women and children under the age of five, who are most vulnerable to severe malaria.

Where are MSF's malaria projects?

While 90 percent of malaria deaths occur in sub-Saharan Africa, the disease is present in nearly every tropical region where MSF works.

Click on a country below to find out more about our work there. All stats refer to 2019. 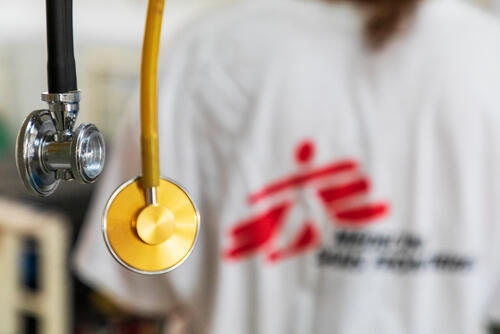 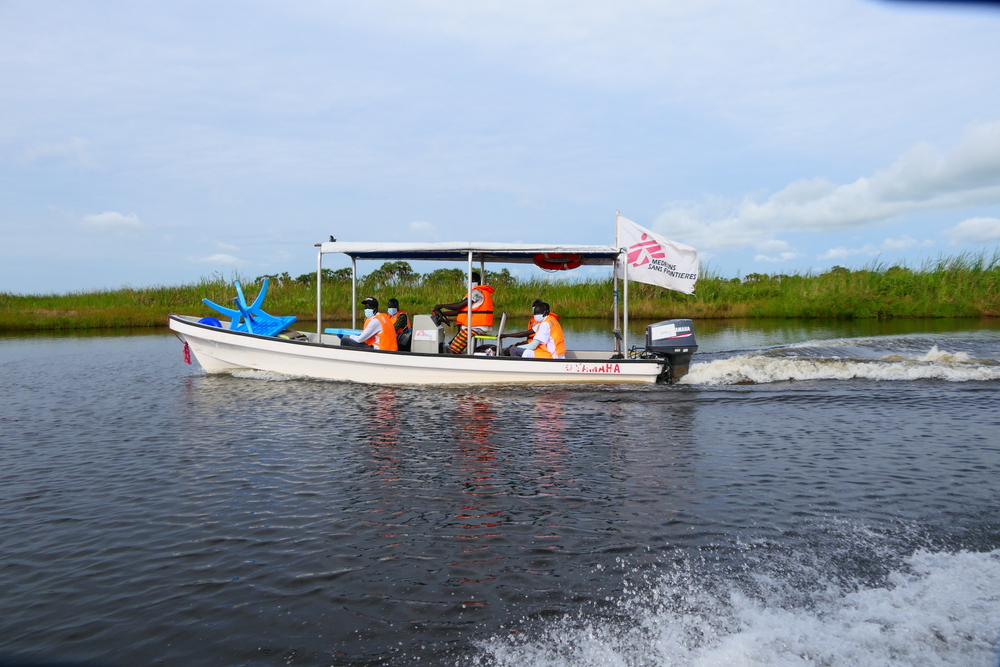 More than 400,000 people have been cut-off from healthcare by unseasonal rains
Learn more 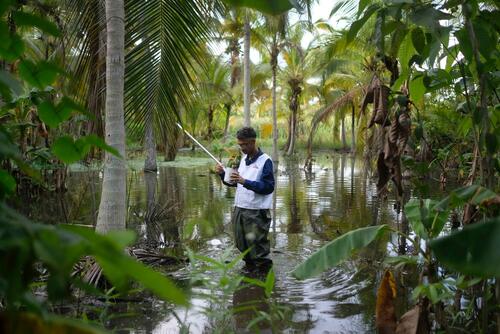 Photostory: Why we track mosquitoes in Venezuela