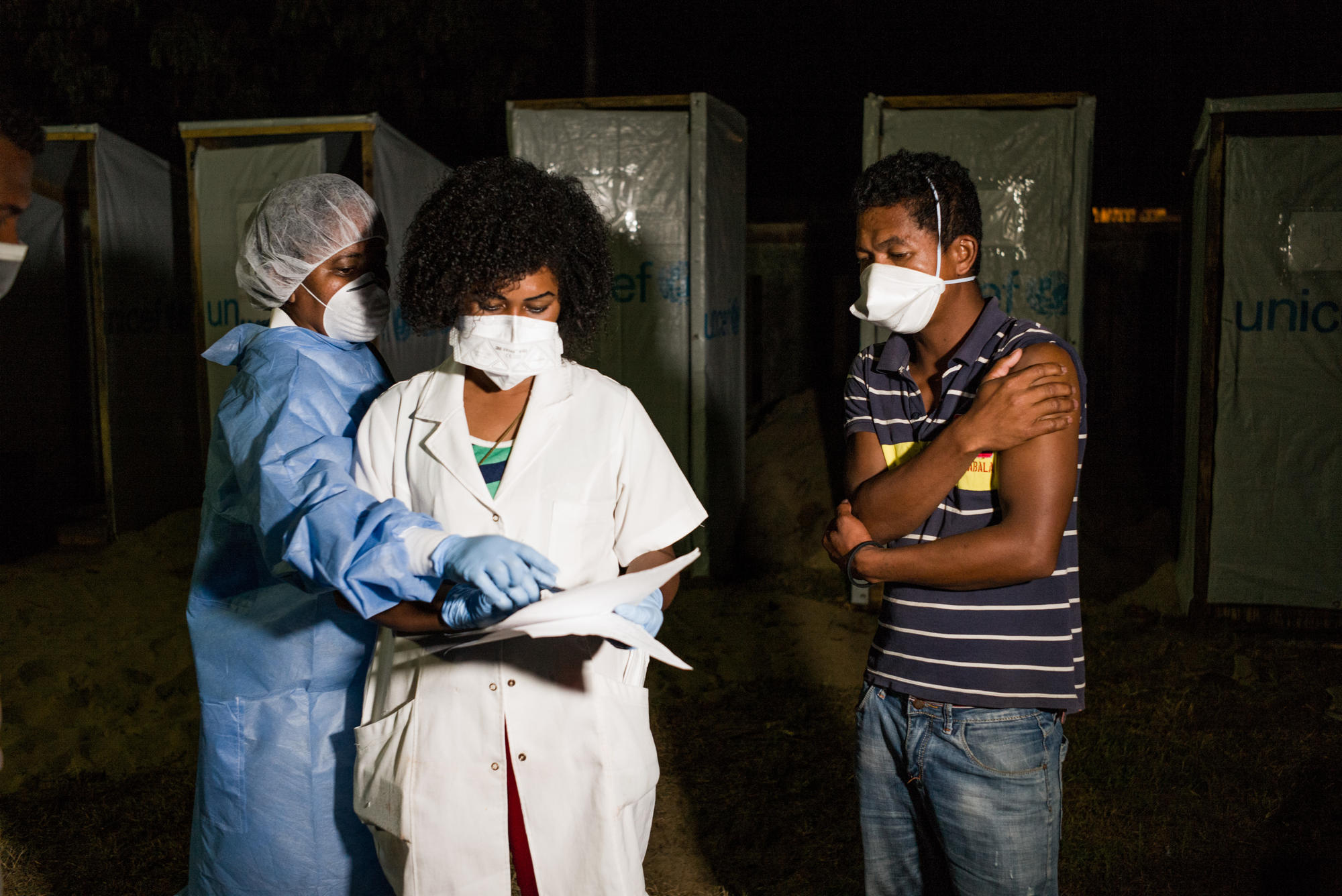 Despite its fearsome reputation, today plague is an entirely treatable disease.

Plague is an infectious disease caused by a specific bacteria.

There are several different strains, and the mortality rate, if the disease is not treated, ranges from 30-100 percent.

However, a treatment is widely available that not only cures people affected with the disease, but is also used preventatively, to protect people at risk from falling ill.

Currently, the countries where plague is most common are Democratic Republic of Congo, Madagascar and Peru.

In Madagascar, cases of bubonic plague are reported nearly every year, during the epidemic season between September and April. 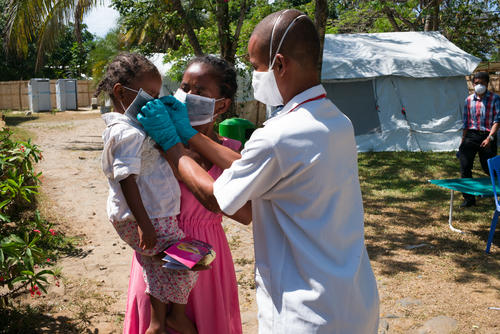 Help prepare for the next emergency

From August to November 2017, Madagascar battled with a large outbreak of pneumonic plague, the most deadly and most contagious form of the disease.

MSF launched an intervention in the coastal city of Tamatave (also known as Toamasina) to support Malagasy authorities battling the outbreak.

A total of 249 people were treated and healed in the plague treatment centre set up in Tamatave by MSF and other partners. Twelve people died of the disease in the city between August and November.

PEOPLE DIED IN THE 2017 PLAGUE OUTBREAK IN MADAGASCAR

PATIENT RECOVERY IF TREATMENT IS STARTED IN TIME

The Yersina pestis bacteria can be found in about 200 species of mammals. Mammals with the bacteria live on every continent except for Oceania.

As the bacteria lives in an animal host it is virtually impossible to eradicate.

Bubonic plague is transmitted to humans through infected fleas, most commonly carried on rats.

It infects your lymphatic system (the immune system), causing inflammation.

Untreated, it can move into the blood and cause septicemic plague, or to the lungs, causing pneumonic plague.

Pneumonic plague is highly contagious and can be transmitted from person to person.

It is contracted when the bacteria are inhaled (primary infection) or develops when bubonic or septicemic plague spreads to the lungs (secondary infection). Both cause pneumonia.

Our team arrived in Madagascar this week to respond to the current outbreak of #plague. Find out more: https://t.co/5gTnnHa2uz pic.twitter.com/5hXtGfNYg9

What are the symptoms of plague?

Septicemic plague: Fever, chills, extreme weakness, abdominal pain, shock, possible bleeding into the skin and other organs. Skin and other tissues may turn black and die, especially fingers, toes and the nose.

How is plague diagnosed?

Bubonic plague is diagnosed through a fluid sample from the lymph nodes.

Pneumonic plague is diagnosed through an endoscopy, where fluid from the airways is extracted by a tube.

A blood test can reveal if you have septicemic plague.

How is plague treated?

Cheap, efficient and widely available antibiotics can treat plague, with 100 percent patient recovery if the treatment is started on time.

Antibiotic treatment is also taken as a prophylaxis to provide full protection to people at risk, such as health professionals and people who have been in contact with infected patients.