HIV in DRC: Zwa Nga Bien (Look at me well)

HIV in DRC: Zwa Nga Bien (Look at me well)

Zwa Nga Bien (Look at me well) is a strong and clear call to fight the misinformation about HIV and the prejudices, isolation and social disregard for people living with the disease.

“They refuse the idea of ​​having HIV for fear of being shunned and isolated by their community, and they end up becoming seriously ill.

“It is critical to fight and stop the stigmatisation of people living with HIV to allow them to continue living their lives. This is possible thanks to antiretrovirals which inhibit the virus in the body and allows people with HIV to live a normal life.”

Inspired by stories of people living with HIV

The song "Zwa Nga Bien", which forms the centre of the campaign, was inspired by the testimonies of HIV activists from Jeunesse Espoire.

Through the voices of Lexxus Legal and Sista Becky and some of the activists who also appear in the music video. The song appeals to viewers to look at young people living with HIV differently.

"The majority of Jeunesse Espoire members who are living with HIV are taking antiretroviral therapy and are in good health,” says Toussaint Ngundoli, Coordinator of the Jeunesse Espoire (Young Hope) Association.

“To see them, there is clearly no difference between them and the HIV-negative people. Most people who stigmatize young people with HIV do not even know their own HIV status! That is why we wanted to share the testimonies through this song, to gradually eliminate this stigma.” 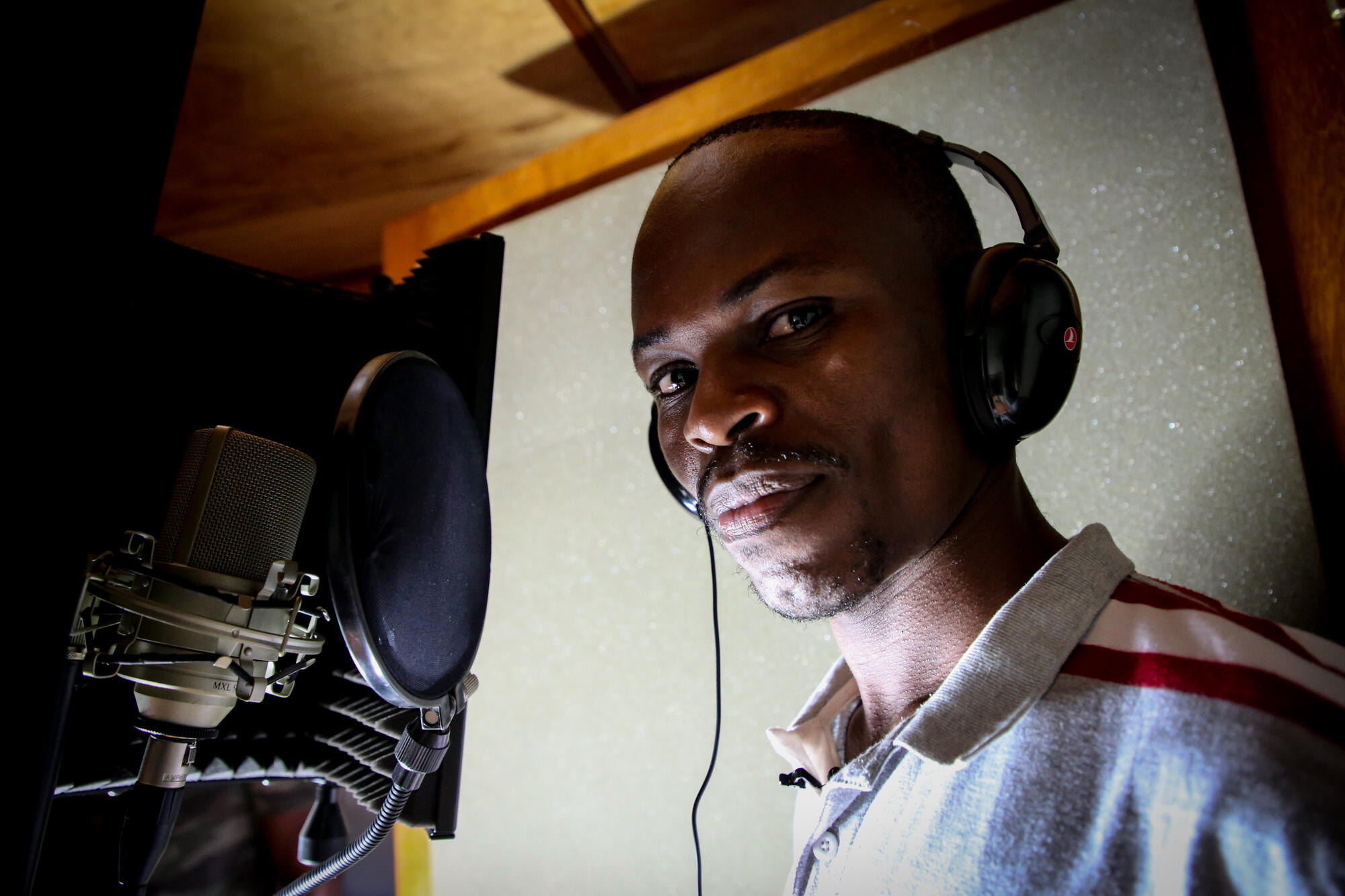 MSF HIV/AIDS programmes offer HIV testing with pre- and post-test counselling, treatment and prevention of opportunistic infections, prevention of mother-to-child transmission and provision of ARVs for people in the late stages of the disease.

Our programmes also generally include support to prevention, education and awareness activities to help people understand how to prevent the spread of the virus.