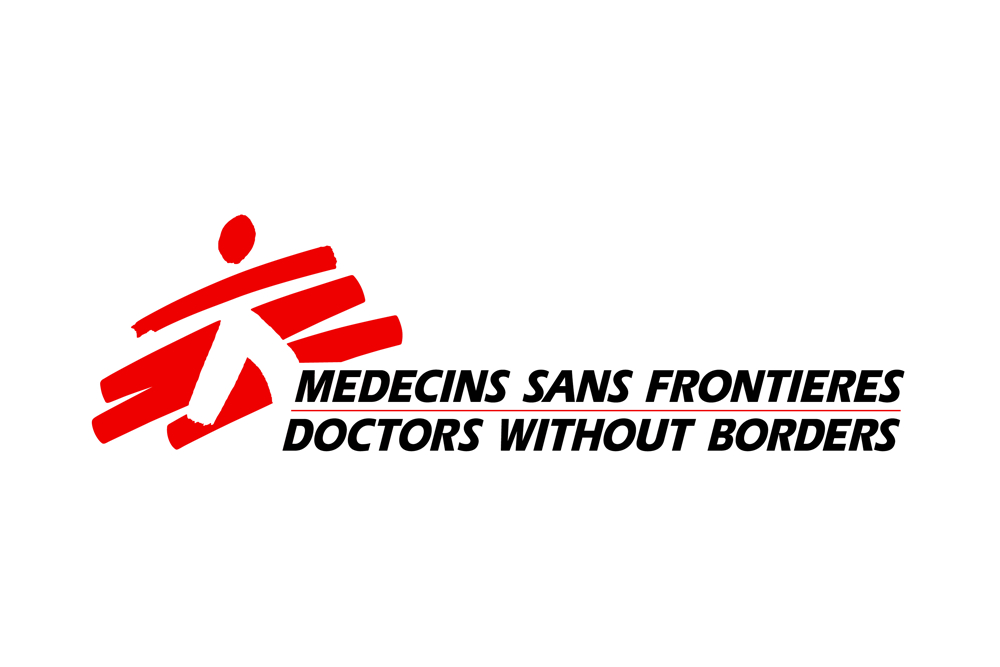 Update: The figures in this statement have been updated since the original publication date. For the latest figures available, read our 2019 statement.

In the wake of recent scandals concerning abuse and exploitation in the humanitarian sector, we have rightly been asked whether MSF has faced similar problems, and what steps it takes to combat them.

It is positive that this issue is coming under the spotlight, regardless of how uncomfortable it may be for the organisations involved.

MSF is not free of problems on this front – we know that there is work to do and no room for complacency.

We have received reports of abuse by MSF staff, we have processes for investigating and dealing with those reports, and we have dismissed people – 19 in 2017 and 10 in 2016 – for sexual harassment or abuse.

We are very aware that we have work to do. We are concerned that there is a significant problem with under-reporting of abuses, which means that the real number of cases is likely higher.

We need to work to improve our processes, and to increase awareness of – and confidence in – those processes, among both our staff and the people we help.

The data we have is incomplete, but still we believe it is important to share publicly what we have been able to gather.

We currently have 42,000 staff members. The available figures indicate that MSF received 95 grievance complaints in 2016, of which 29 related to sexual harassment or abuse, with the rest relating to other forms of abuse of power, discrimination, or inappropriate behaviour.

Sexual harassment and abuse include a large variety of cases from verbal disrespect to physical aggression.  In 2016, MSF dismissed 10 staff due to sexual harassment or abuse.

Two of these 24 cases were situations of sexual abuse or harassment by MSF staff against non-MSF staff (patients or members of the community).

Of these 24 cases, 19 people were dismissed from MSF, with the remaining five cases seeing other sanctions.

It is worth stressing again that these figures represent a partial picture, capturing only complaints received from our medical programmes that have been documented at HQ level.

This means that they don’t cover any complaints which may have been made in MSF HQ offices, each of which will have their own procedures – collating that data is an ongoing process.

The figures above will also not necessarily include cases dealt with directly by our programme teams which haven’t been referred to the HQ level.

MSF has codes of conduct, procedures and behavioural review committees in place, including whistle blowing mechanisms, through which all members of staff can report inappropriate behaviour or abuse – with a range of sanctions available, ranging from warnings or suspension to dismissal.

In some cases, we may alert the local police (in agreement with the victim). We also support the victim as needed, which can include providing psychological and medical care and finding legal support.

We’re currently stepping up efforts to increase awareness across MSF of these processes, to make sure that everyone knows how to access them, and that victims and whistleblowers who register complaints feel protected at all times. This is included in training, field visits, briefings and internal staff regulations.

Reasons for underreporting may relate to a fear of not being believed, stigmatisation, or reprisals. This is all the more acute in many crisis settings where we work, such as conflict areas, where there’s often a general lack of protection mechanisms for victims, a high level of generalised violence, where impunity is common, and where populations may be highly dependent on external assistance.

For the past 15 years, MSF’s leadership have recognised the need to fight abuse. Earlier last year, in May and again October 2017, the leadership bodies of MSF emphasised their unequivocal determination to fight abuse and ensure there is no tolerance for such behaviour throughout the organisation – including the reinforcement of grievance channels at all levels.

Updated figures
June 2019: Due to improved data collection and compilation, MSF has updated its figures for 2017. In 2017, the total number of confirmed cases of abuse of all forms or inappropriate behaviour was 83, of which 32 concerned sexual abuse, harassment or exploitation. Of these 32 cases, 20 people were dismissed from MSF, with the remaining 12 cases seeing other sanctions.

MSF UK
MSF UK is part of an international movement of legal entities, commonly referred to as MSF, which are bound by a shared name and identity, and shared commitment to the MSF Charter and principles. The figures on this statement relate to MSF’s field projects around the world.

These updated figures are listed for comparison in our 2019 statement.