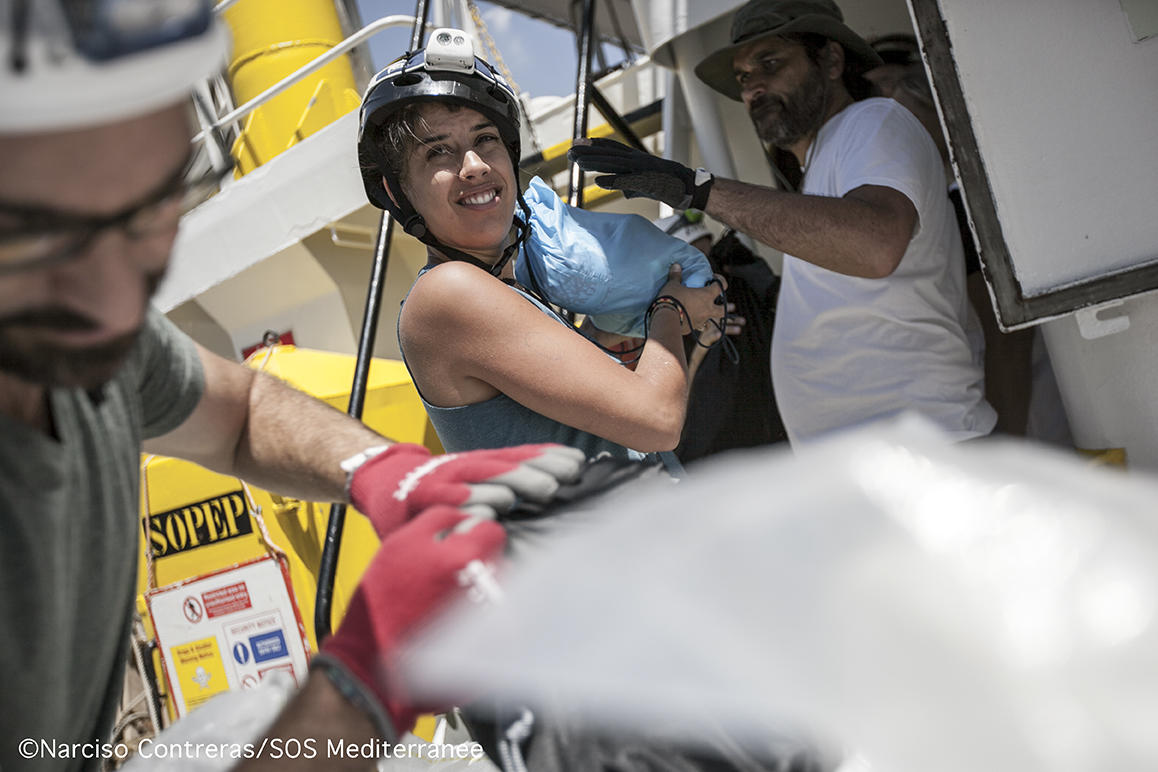 Caption
Alice helps to bring on board a delivery of new supplies to search and rescue ship Aquarius before it heads back to sea.
© Narciso Contreras/SOS MEDITERRANEE

From the age of seven, Alice Gautreau knew that she was going to be a midwife.

Growing up in France, Alice would often see Médecins Sans Frontières/Doctors without Borders (MSF) on the news, helping people caught in conflict, feeding malnourished children and supporting abused women. "I thought how amazing they were and how I would love to join their ranks" she recalls.

During her training as a midwife, she spent an elective placement in rural western Ethiopia, which confirmed her childhood dreams: she would become a humanitarian 'when she grew up'.

DRC is a country that has been badly affected by conflict. It's also one of the riskiest countries in the world to have a baby.

Seventy-seven women die of childbirth-related issues in DRC for every one woman in the UK. For every 100 children born, nearly eight of them will not live to see their first birthday. 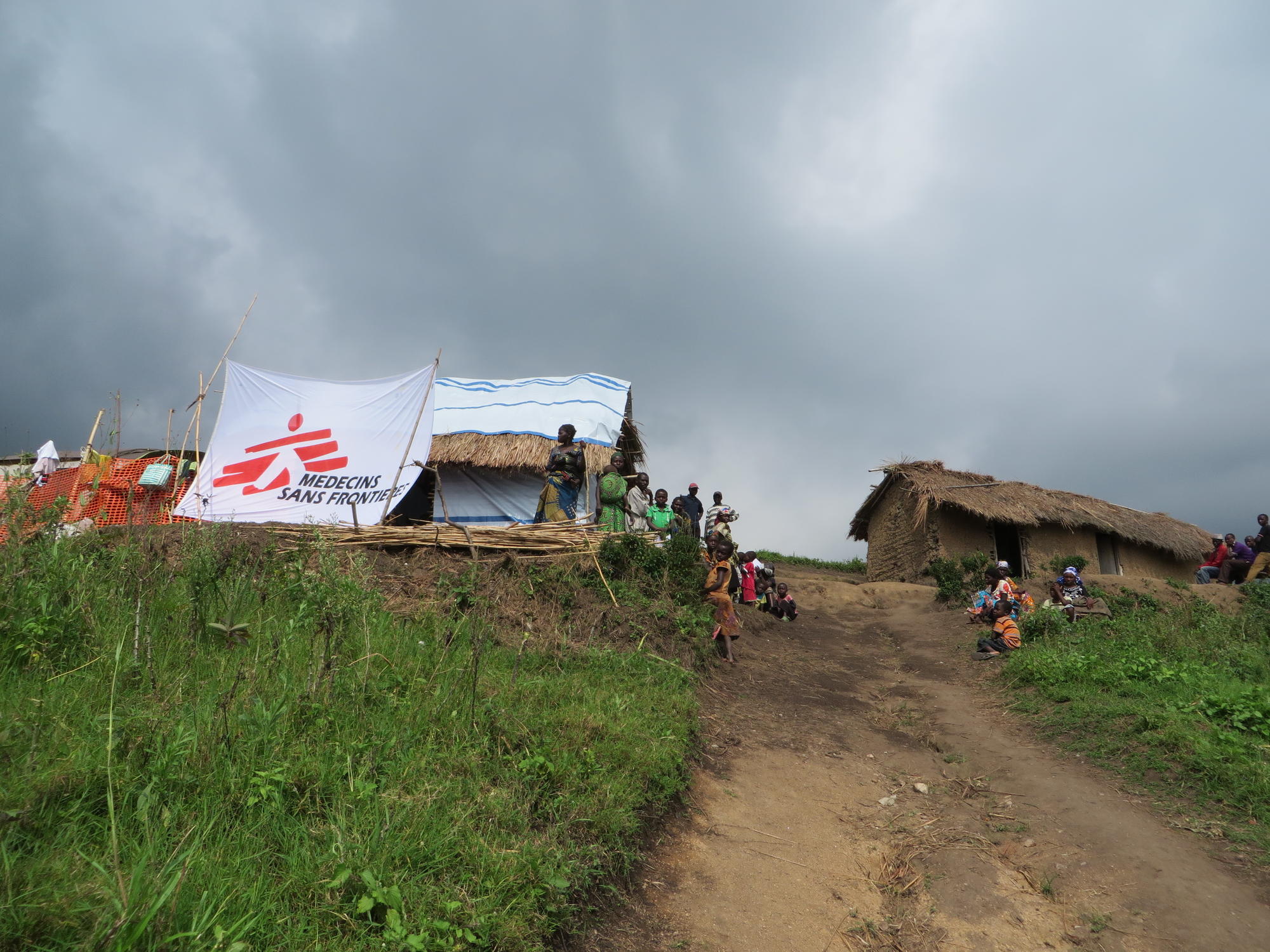 "The tiny cramped compound is always buzzing with children's cries and laughter. There, we treat and fix almost anything and everything. Malaria (mostly), flu, broken bones, cuts, pneumonia... you name it!"

Women get their antenatal care in a little clinic affectionately referred to as Jamaa Letu ("Our family" in Swahili). Built by MSF a few hundred yards away from the busy health centre it is run by an enthusiastic team of nurses and midwives.

"Going to work in sub-Saharan Africa, everyone told me about the many baby Alices that would be born." Alice joked. "Yet, after having met the tenth baby Alice that was born since I arrived in DRC, I can say that I feel honoured and proud."

In May 2017, Alice started her assignment on board MV Aquarius, a search and rescue vessel in the Mediterranean Sea run in partnership with SOS MEDITERRANEE.

She was the only midwife onboard and the only female medic. All the women and children rescued came under her care.

On Aquarius, rescued women and children stay in the women's shelter - a safe, covered space that is overseen by the ship's midwife.

Pregnant women were cared for by Alice and several babies were born safely at sea during her assignment.

In the first week of Alice's time on Aquarius, the MSF and SOS team rescued 560 people.

Ten were pregnant women, who Alice cared for until they safely reached land.

In April 2017, Alice returned to Congo, again to the South Kivu region in the east of the country.

For this assignment, she focussed on treating women who have survived sexual and gender-based violence.

A 22yo woman gave birth all by herself in front of other men on a rubber boat and got rescued with umbilical cord still attached to her baby pic.twitter.com/ZAB0ocICiz

Could you be an MSF midwife?

Find out more about what we're looking for in an MSF midwife, and how to submit an application.