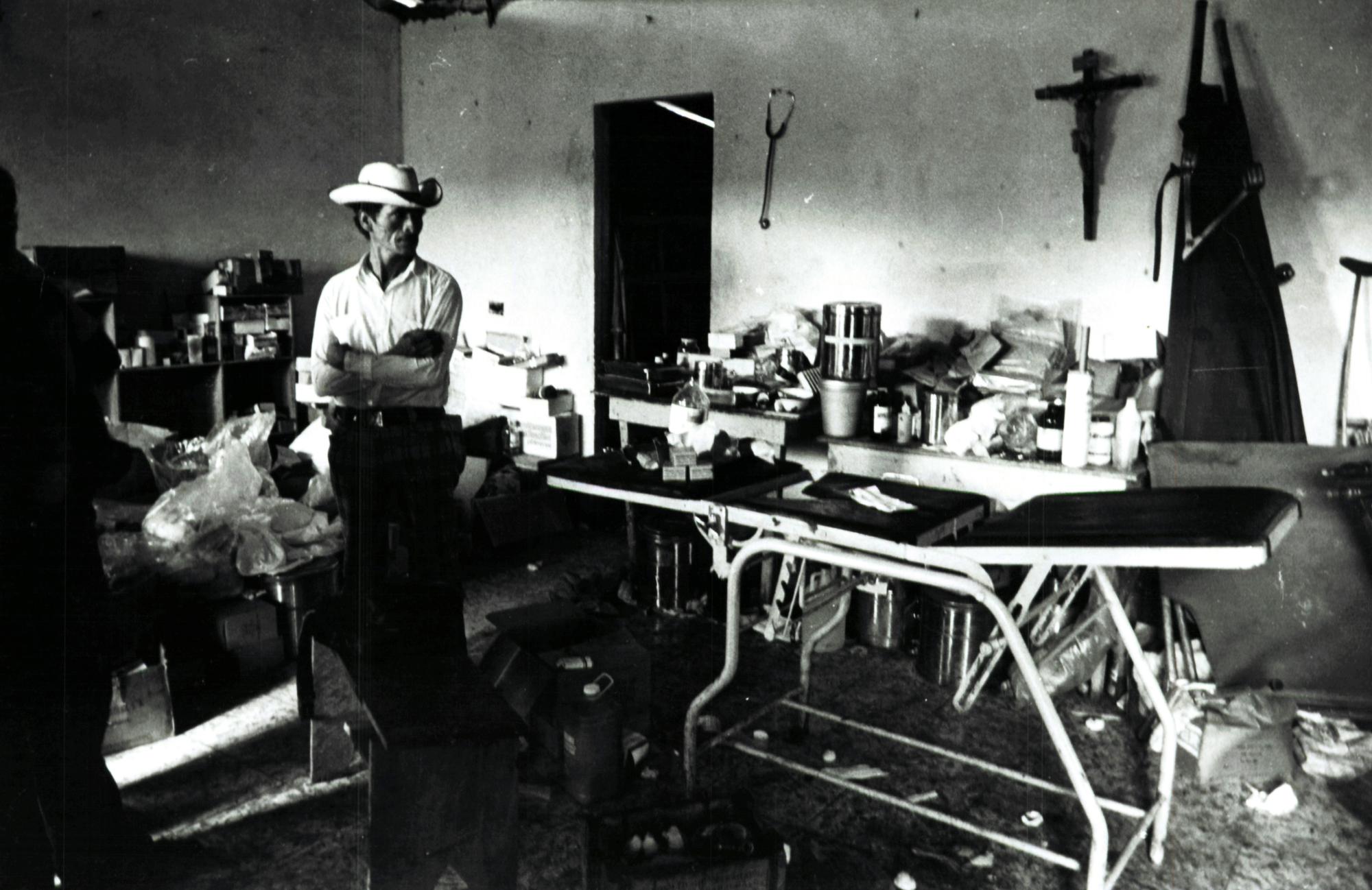 MSF’s first project was in 1972, in the Nicaraguan capital, Managua. An earthquake had destroyed most of the city and killed between 10,000 and 30,000 people.

In 1974, MSF set up a project to help the people of Honduras after Hurricane Fifi caused major flooding and killed thousands of people.

Then, in 1975, MSF established its first large-scale medical programme during a refugee crisis, providing medical care for the waves of Cambodians seeking sanctuary from Pol Pot’s oppressive rule.

In these first projects, the weaknesses of MSF as a greenhorn humanitarian organisation would become readily apparent: preparation was lacking, doctors were left unsupported and supply chains were tangled. It became a turning point; the movement began to fracture.

Claude Malhuret, MSF’s president from 1977-78, says: “There was a very real opposition between people who didn’t want things to become structured – who wanted to stay a small commando unit of emergency doctors – and others who wanted to get organised.”

“They didn’t want to become a sort of Red Cross, but nonetheless to be more organised than we were. Not just doctors pitching up with a few drugs in a plastic bag and not enough to work with.”

At the Annual General Assembly in 1979, MSF’s internal conflicts finally erupted. A vote was made on whether MSF should become more organised or remain a band of guerilla doctors. Eighty percent voted in favour of the former.

Bernard Kouchner and his ‘Biafran’ counterparts resented the move and left MSF to found Médecins du Monde, or Doctors of the World.

From this point, the new ‘realist’ leadership of MSF – spearheaded by Claude Malhuret and Rony Brauman – would help transform MSF into the professional organisation it is today.

Since 1980, MSF has opened offices in 28 countries and employs nearly 37,000 people across the world. Since its founding, MSF has treated over a hundred million patients – with over 10 million outpatient consultations being carried out in 2019 alone.

From its inception, MSF has proved itself to be unlike any other NGO. MSF remains fiercely independent of both governments and institutions and its permanent criticism of the humanitarian illusion are a constant thorn in the side of the establishment.