Measles: A deadly outbreak is spreading like wildfire in DRC

Measles: A deadly outbreak is spreading like wildfire in DRC 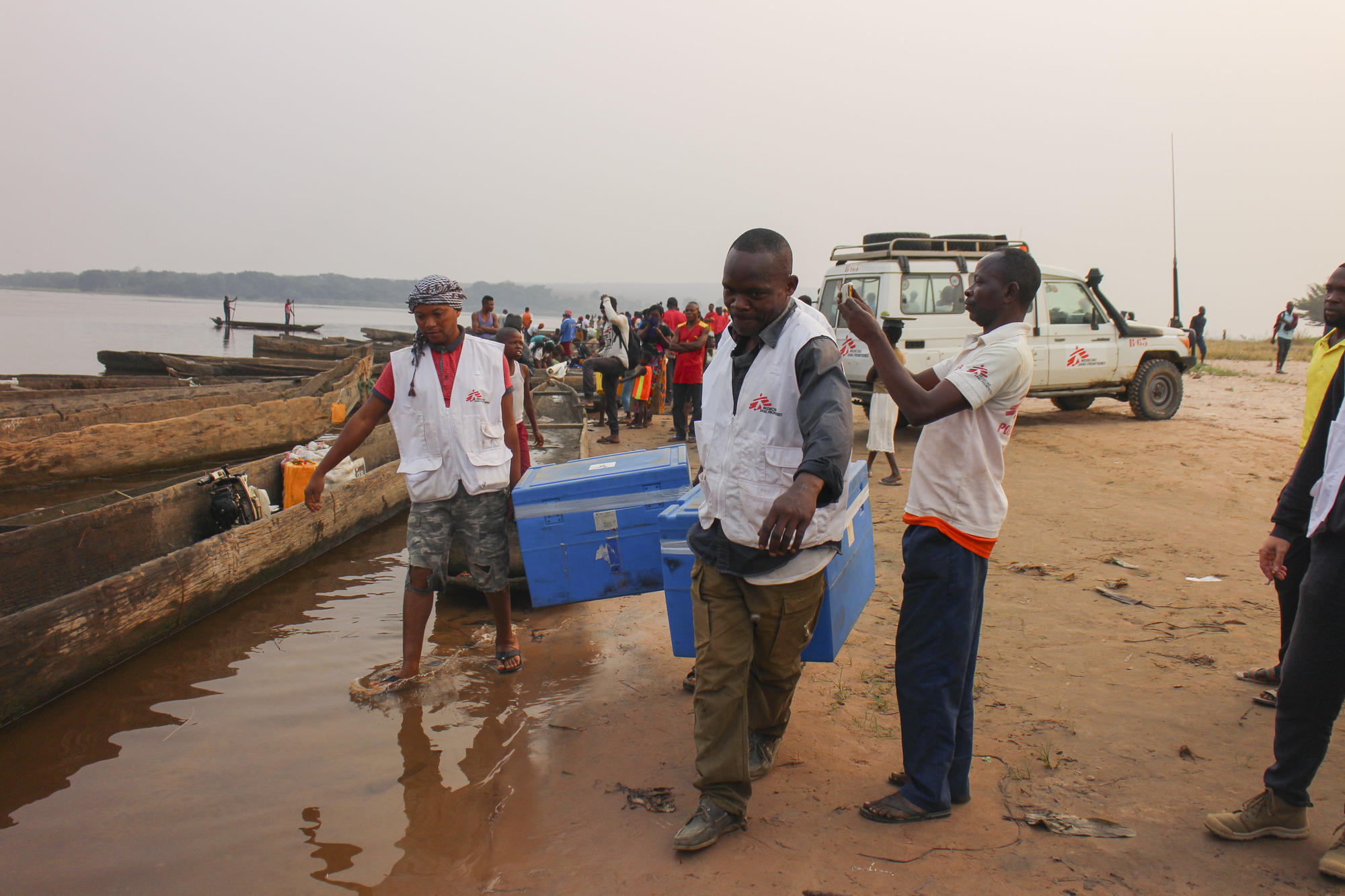 As the world’s news cameras focus on the Ebola outbreak in the east of the Democratic Republic of Congo (DRC), a second and so far more deadly epidemic is sweeping through the country: measles.

However, despite the scale of this epidemic, there is an alarming lack of organisations and funds to respond to this crisis and save lives.

Measles is a highly contagious viral disease – 90 percent of people who share living space with an infected person will catch it. Around the world, it is one of the leading killers of young children.

A safe an effective vaccine has existed since the 1960s, however, outbreaks still occur in places with poor immunisation programmes.

With only 2.5 million dollars raised of the 8.9 million required for the international response being coordinated by the World Health Organisation (WHO), there is a striking contrast with the Ebola epidemic in the east – attracting multiple organisations and hundreds of millions of dollars of funding.

“While a rapid and adapted response is critical to limiting the impact of measles in the community, on the ground, there is an absence of organisations and a flagrant lack of much-needed assistance,” says Karel Janssens, who oversees MSF’s work in the DRC.

Our teams have been fighting the outbreak alongside local Ministry of Health staff through regular and emergency projects across 13 different provinces in the country.

Since the beginning of the year, MSF has vaccinated 474,863 children between aged between six-months and five-years-old and provided medical care for 27,439 patients.

Most recently, MSF has been sending teams to new areas, such as the province of Mai-Ndombe in the west of the DRC.

There, we have deployed an emergency team to limit the spread of the epidemic in areas along the Kasai River: Kwamouth, Bolobo and Nioki.

Set up to be mobile and agile, the team moves its base continuously. This allows it to adapt the response to the needs on the ground and to reach people in remote areas where access to health care remains extremely challenging. 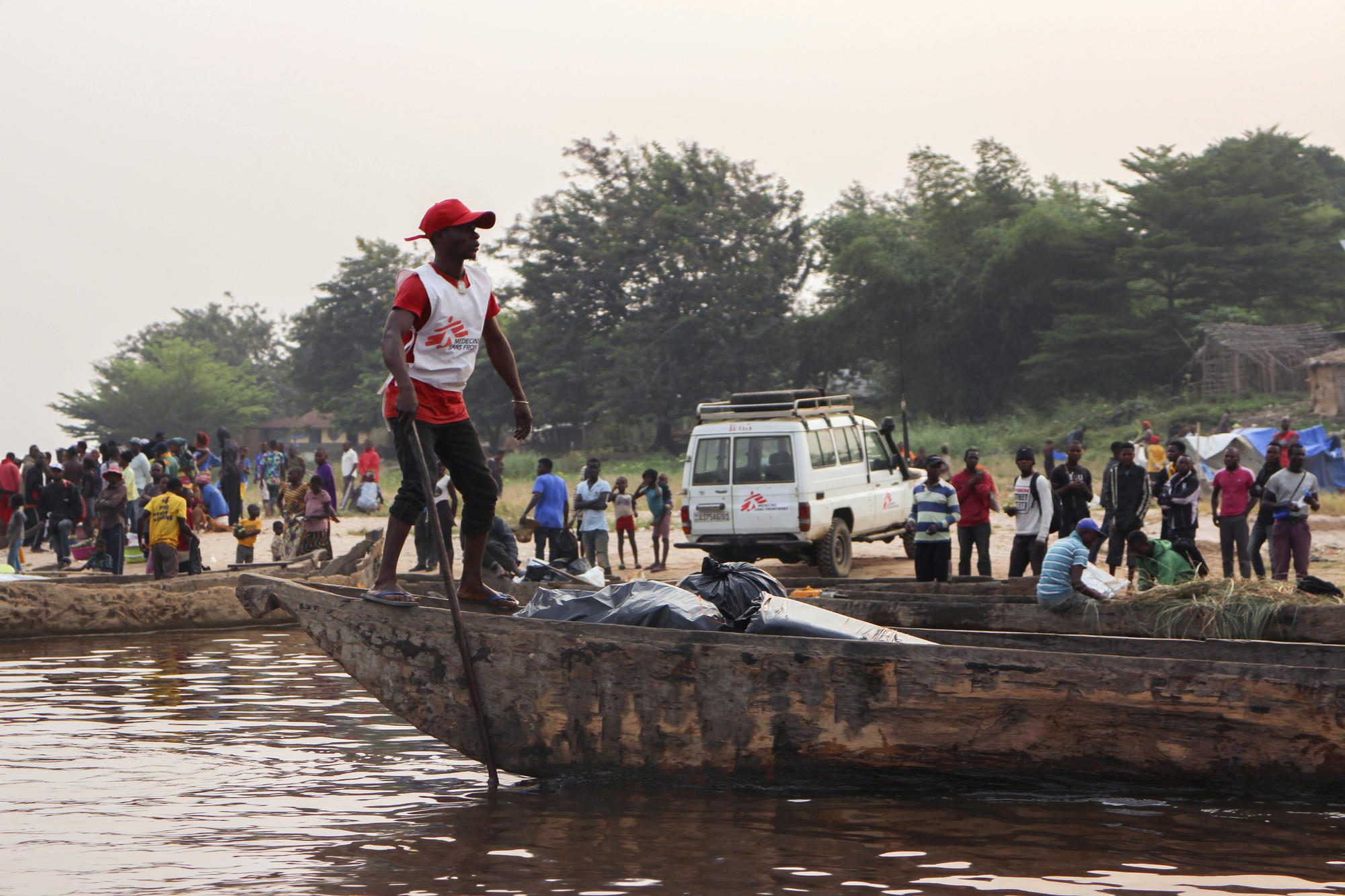 “Just to bring vaccines to places where children need to be vaccinated is a huge task,” says Pierre Van Heddegem, who coordinates our measles emergency team.

“We have to keep the vaccines within strict temperature limits, which means setting up a ‘cold chain’, This requires refrigerators, generators, fuel and fast transportation, as well as a maintenance system.

“Many areas do not receive any support from other organisations, despite the clear needs.”

PEOPLE VACCINATED AGAINST MEASLES BY MSF IN 2019

“No signs of slowing down”

Unless there is a massive mobilisation of funds and organisations, this outbreak could get even worse.

“Two months after the official declaration and a few weeks before the start of the school year,
the measles epidemic shows no signs of slowing down,” says Karel.

“In fact, since July, the epidemic has worsened, with a rise in new cases reported in several provinces.

"If we want to contain the outbreak, it is imperative to strengthen the response and to do it immediately.”

Currently, no treatment exists for this highly contagious disease. The only way to fight measles is through preventative vaccinations and by treating the symptoms in the hope that the patient will be strong enough to fight off the infection.