Tell the UK Government to fix its inhumane 'Borders Bill'

Parliament voted to pass the Nationality and Borders Bill on 27 April 2022, after amendments that sought to improve it were eventually dropped.

MSF will continue to call on the Government not to implement the inhumane provisions of the Bill, which will create a two-tier system that penalises men, women, and children for arriving in the UK via irregular means, regardless of the fact that safe and official routes are virtually non-existent.

Our staff have seen some of the world’s worst examples of the abuse and mistreatment of vulnerable refugees.

From the Greek islands, where children are packed into dangerous, filthy camps at a terrible cost to their mental and physical health, to Libya, where people, including pregnant women and babies, are rescued in the Mediterranean and pushed back into terrifying detention centres – Médecins Sans Frontières / Doctors Without Borders (MSF) medical teams have seen the worst.

“I've seen first-hand the horrifying physical and mental suffering of men, women and children trapped in the Greek islands, created by cruel migration policies like the ones the UK Government plans"

That is why we are so worried that the UK Government is now trying to import these inhumane, potentially lethal approaches into this country.

We need your help to persuade them to think again.

The measures are contained in the Nationality and Borders Bill, which is currently being considered by Parliament.

We raised our concerns about the Bill in a letter to the Home Secretary on 8 October 2021. You can read our letter here.

In its current form, this Bill will open the door for the Government to move refugees and asylum seekers to offshore processing facilities, just like the Australian Government has done on the island of Nauru, where one-third of MSF’s patients had attempted suicide.

The Chief Prosecutor of the International Criminal Court said Australia’s detention regime is unlawful and described it as “cruel, inhuman or degrading”.

The Nationality and Borders Bill will allow the Home Secretary to punish desperate people fleeing conflict and persecution for arriving in the UK in the ‘wrong’ way.

These journeys – like crossing the Channel in flimsy inflatables – are deemed ‘illegal’, yet all the while the UK continues to shut down safe and legal routes.

The Bill even seeks to exempt border guards from prosecution if they kill someone while carrying out dangerous ‘push-backs’ at sea.

“Our Home Secretary is trying to introduce legislation that would criminalise, imprison and pushback people seeking safety - including children and survivors of torture and sexual violence. This would turn the UK into one of the most anti-refugee countries in the world. We cannot let this happen.”

When you look at the detail, Home Secretary Priti Patel’s claim that the Bill “will increase the fairness of our system so that we can better protect and support those in genuine need of asylum” is shown to be dangerously untrue.

We have raised our concerns with the Government and with MPs, but so far there is no indication that the Home Secretary plans to change course.

That is why we need your help to raise your voice with members of parliament.

The more we can show that people in this country do not want to see vulnerable people being needlessly made to suffer, the better chance we have of stopping these proposals from becoming a reality.

We need your help

While recently debated in the Lords, votes on amendments to the Nationality and Borders Bill were a success for the wellbeing, dignity and human rights of refugees seeking safety in the UK. However, we need your help to ensure the Government isn’t able to reverse these measures in the Commons.

Please write to your MP – you can find their contact details using the tool below – and ask them to attend the debates and support the amendments which remove some of the most harmful parts of the Bill.

Using your own words will carry more impact, so we have not provided a template letter. However, you may wish to make the following requests:

Help us speak out

Sign-up to receive email updates about our advocacy work 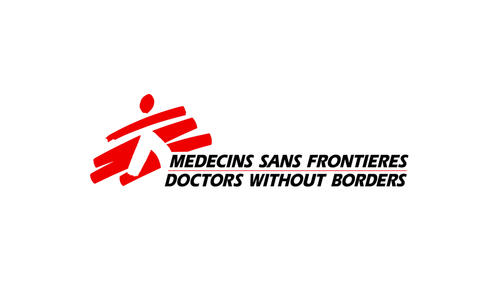 MSF knows from its own operational research that when governments persecute vulnerable people in this cruel way, it destroys lives
Learn more 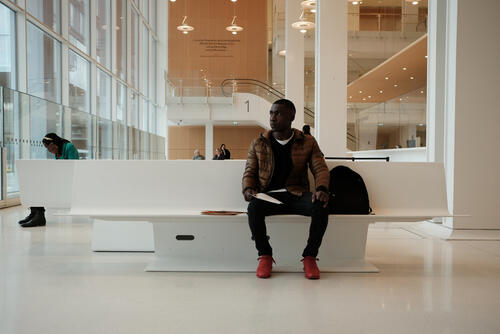 Long-read: One boy’s treacherous solo journey from Cameroon to France 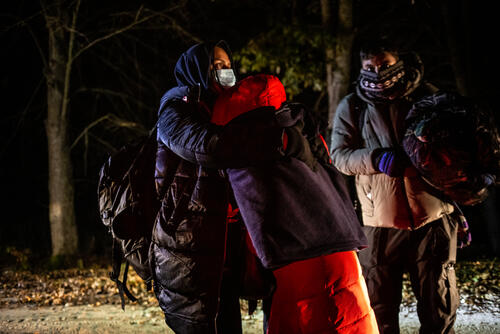 Poland-Belarus border: “We don’t want people to die in the freezing forest”