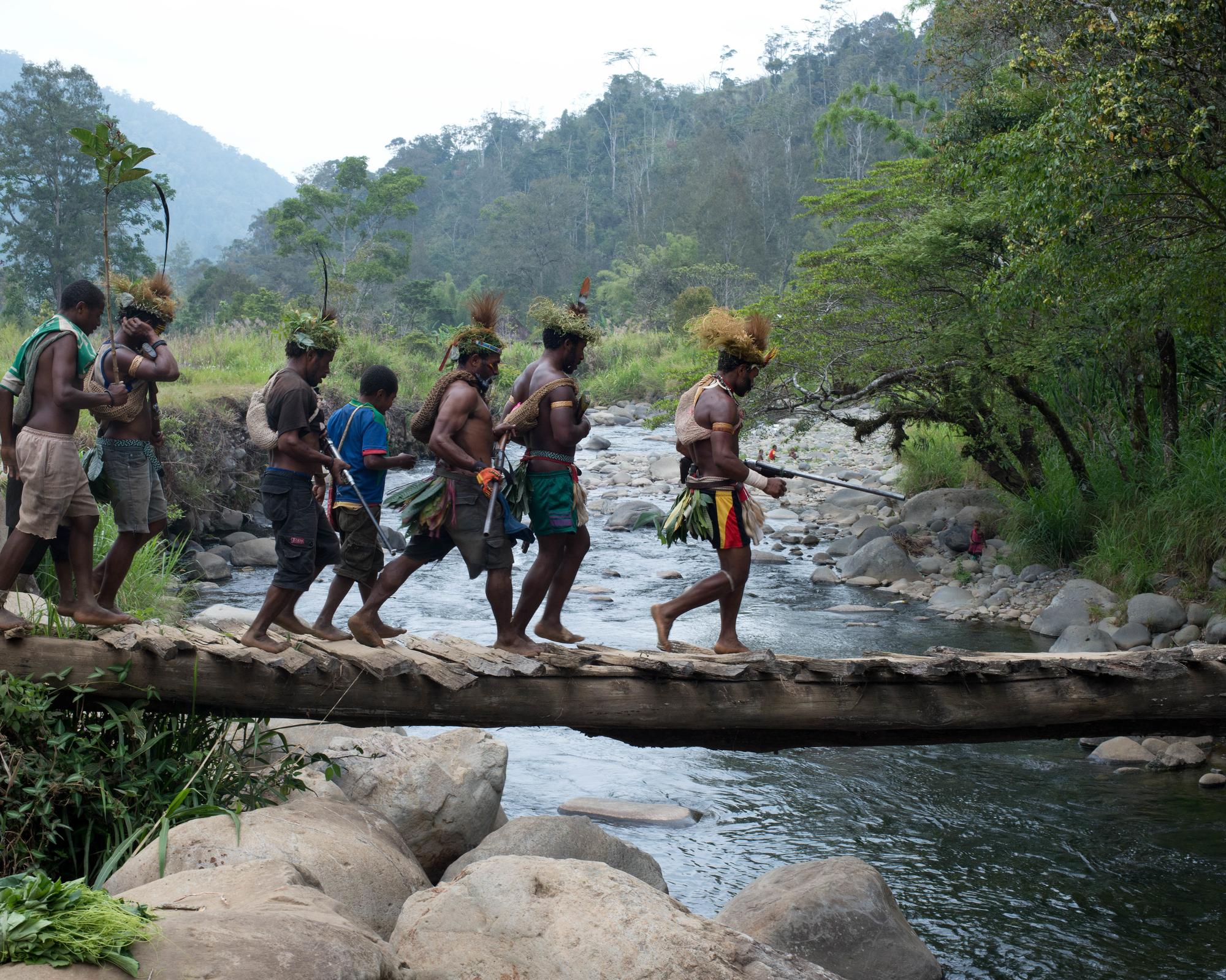 A new report from Médecins Sans Frontières/Doctors Without Borders (MSF) uncovers the gaps in services and systems in Papua New Guinea, trapping women and children in cycles of severe family and sexual violence.

'Return to Abuser' details how a dire lack of protection mechanisms, a weak justice system and a culture of impunity endanger the health and lives of patients even if they manage to reach medical care.

The report includes comprehensive data from more than 3,000 survivors of family and sexual violence that MSF treated in 2014-15 in its two projects in both rural Tari, in Hela Province, and the capital, Port Moresby. It reveals the repeated, often escalating, violence women and children endure in the places they should be safe, their homes and communities: 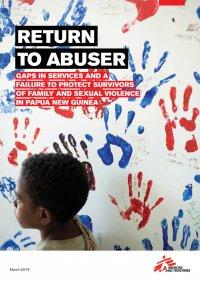 Despite improvements to address the issue of family and sexual violence in Papua New Guinea, in many areas of the country survivors are left to suffer in silence without access to the care, justice or protection they require.

“Reform of some crucial policies and laws to assist survivors of violence have been achingly slow, with devastating results, particularly for children,” says MSF Country Manager Angelika Herb.

“Without an escalated response from authorities, women will remain trapped in violent relationships, unable to remove themselves or their children from harm; vulnerable minors who are raped or beaten in their homes will continue to be returned to their abusers; and medical assistance, while vital, will be relegated to patching survivors up between abuse sessions,” she added. 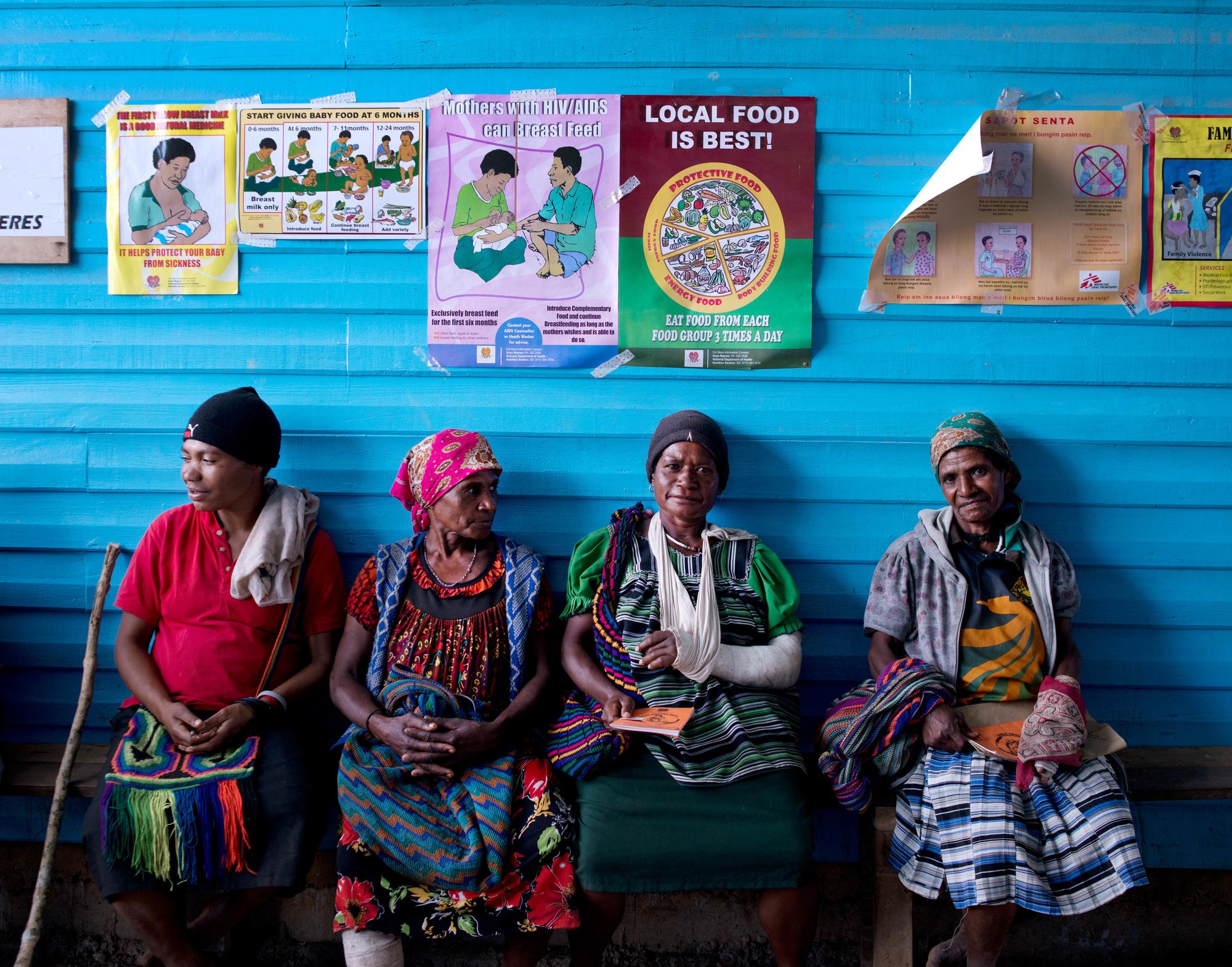 Specific attention must also be paid to the needs of children, including the swift implementation of the Child Welfare Act.

“The severity of the physical and psychological injuries inflicted by family and sexual violence reinforces why Papua New Guinea must guarantee access to free, quality and confidential medical treatment to all survivors. Authorities must urgently ensure the provision of services beyond the medical realm required to keep women and children safe” says Ms Herb.

The report will be launched in Port Moresby on 1 March 2016.

In Papua New Guinea, women and children endure shockingly high levels of family and sexual violence, with rates of abuse estimated to be some of the highest in the world outside a conflict zone. #MSF #DoctorsWithoutBorders #papuanewguinea #sgbv #sexualviolence #familyviolence

A post shared by Médecins Sans Frontières (MSF) (@doctorswithoutborders) on Mar 1, 2016 at 3:13am PST

Additional statistics from the report:

Papua New Guinea encompasses the eastern half of New Guinea and its offshore islands in the southwest Pacific.

With nearly 850 languages spoken, it is the most linguistically diverse place on the planet. The country is also prone to natural disasters, such as volcanic eruptions and earthquakes, to which we have responded to.

Médecins Sans Frontières/Doctors Without Borders (MSF) teams are currently focused on tackling tuberculosis (TB), which is the second-highest cause of mortality in Papua New Guinea.

In collaboration with the national TB programme, we are working to improve screening, diagnosis, treatment initiation and follow-up in the capital, Port Moresby, and the city of Kerema in Gulf province. We also run mobile clinics in remote areas to increase access to TB diagnosis and treatment.