In many ways, the world is going through a difficult time right now, but with new life, there is always new hope.

Here are some of the first babies of this new decade from MSF health facilities around the world.

Born at 1.05 am, Manamanya arrived in the world weighing a healthy 3.2 kilograms.

His mum Pari, 22, is from Pugnido in the Gambella Region of Western Ethiopia. She is studying to be a teacher and was at university when Manamanya decided to arrive.

He is Pari's third child and she hopes that he will become a medical doctor.

When Bediriya started having contractions on New Year's Eve, she knew exactly where she wanted to go - MSF's hospital in Gambella Town.

Thirty minutes into the new year, the 22-year-old Kambaata woman gave birth to a beautiful baby boy, who she named Eyob.

This is her second child and she hopes he will receive a good education. 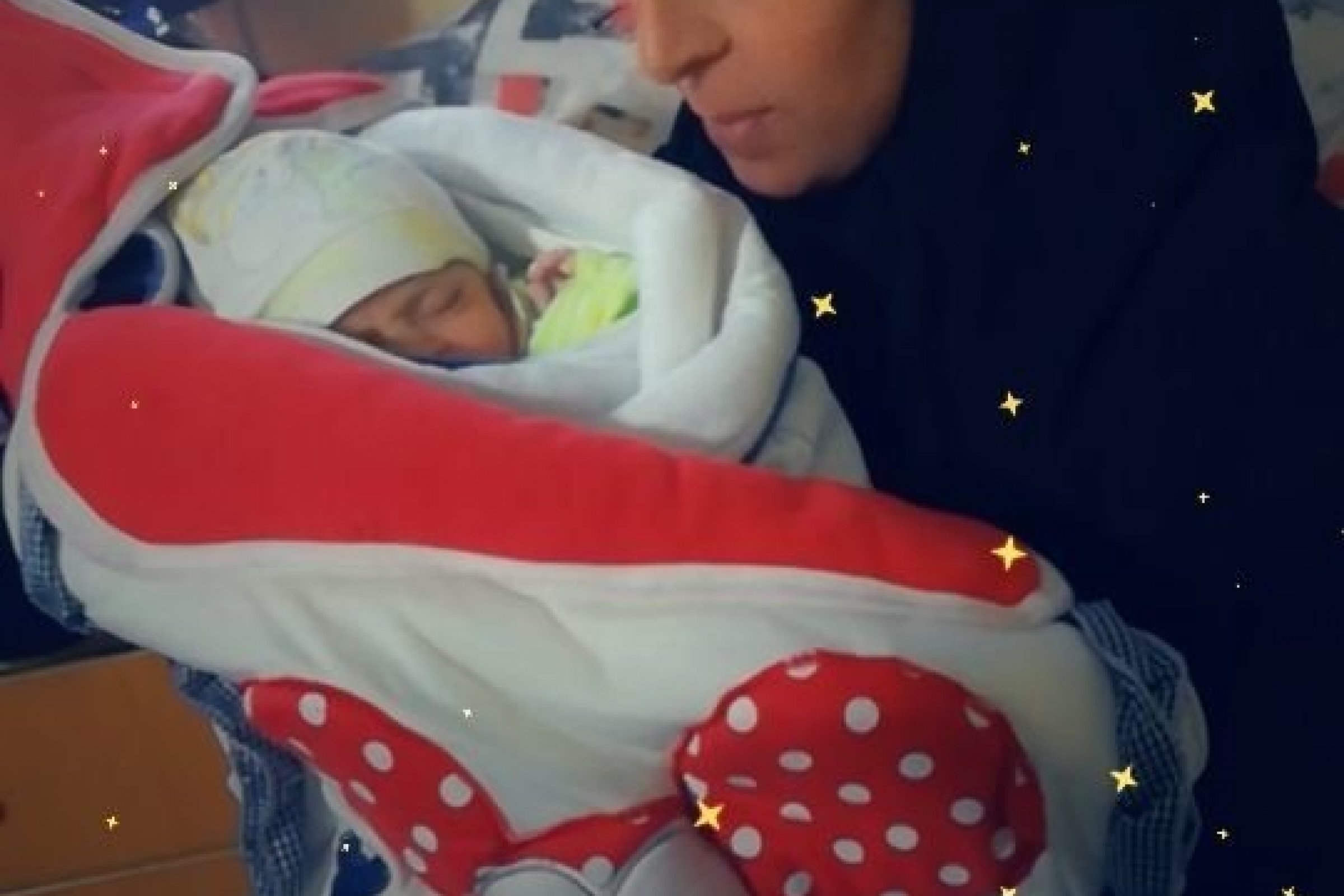 Caption
One of the first babies of 2020 born at our maternity unit in Arsal, Lebanon
© MSF

This bundle of joy was delivered by MSF staff working in Arsal, Lebanon, where we offer primary healthcare and support a mother and child health centre. 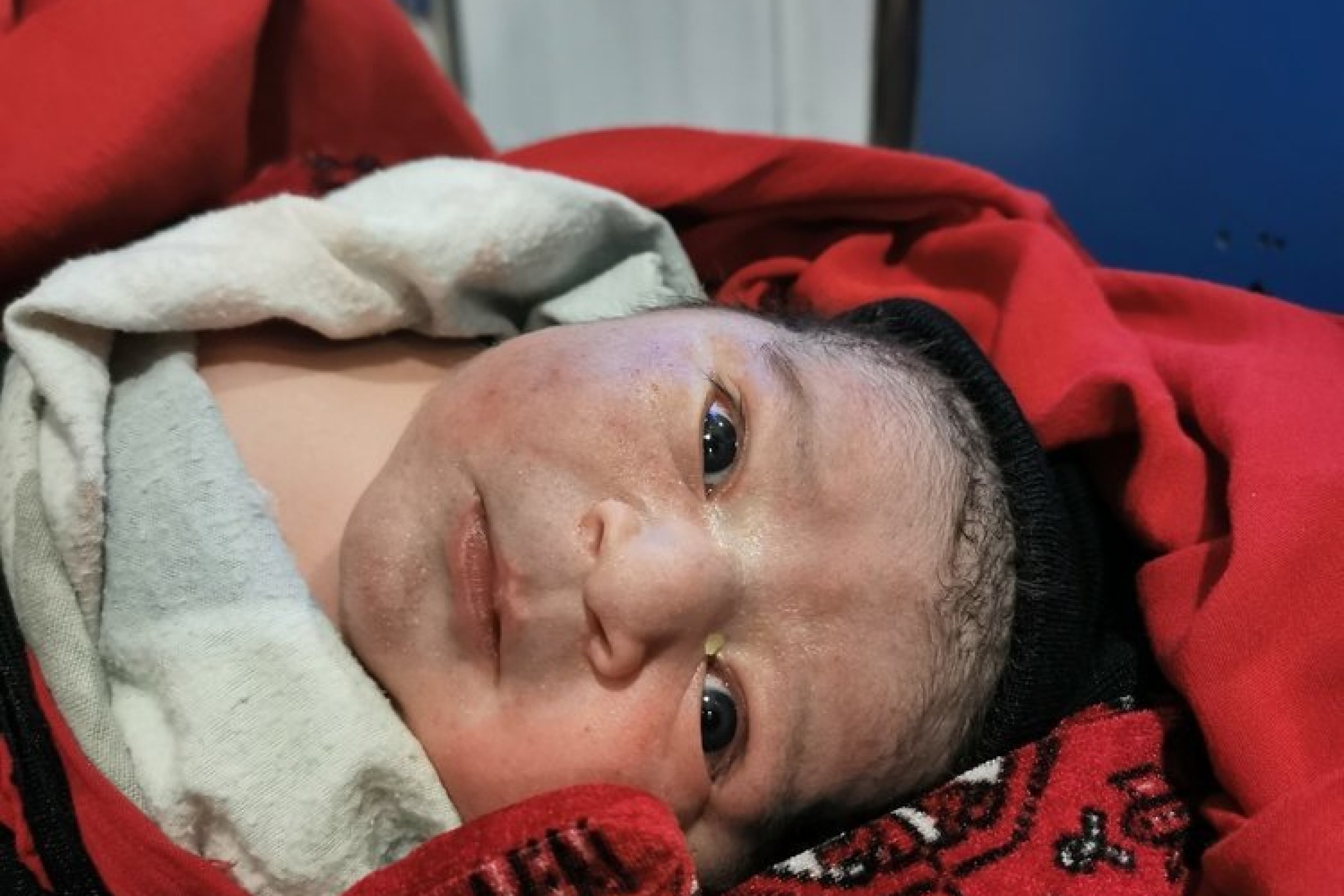 Caption
This little boy was born six minutes into 2020
© MSF

This bright-eyed boy arrived in the world six minutes into the New Year, weighing 4.35 kilograms.

His mum has sadly lost three babies before and was told by many people in her village that she should deliver in an MSF hospital because of the high standard of care mothers and babies receive.

When the labour pains started, she was raced to Khost Maternity Hospital, an hour away, in Afghanistan, where MSF teams helped her safely deliver a little boy.

He has an older brother and sister and had not yet been named when this photo was taken. 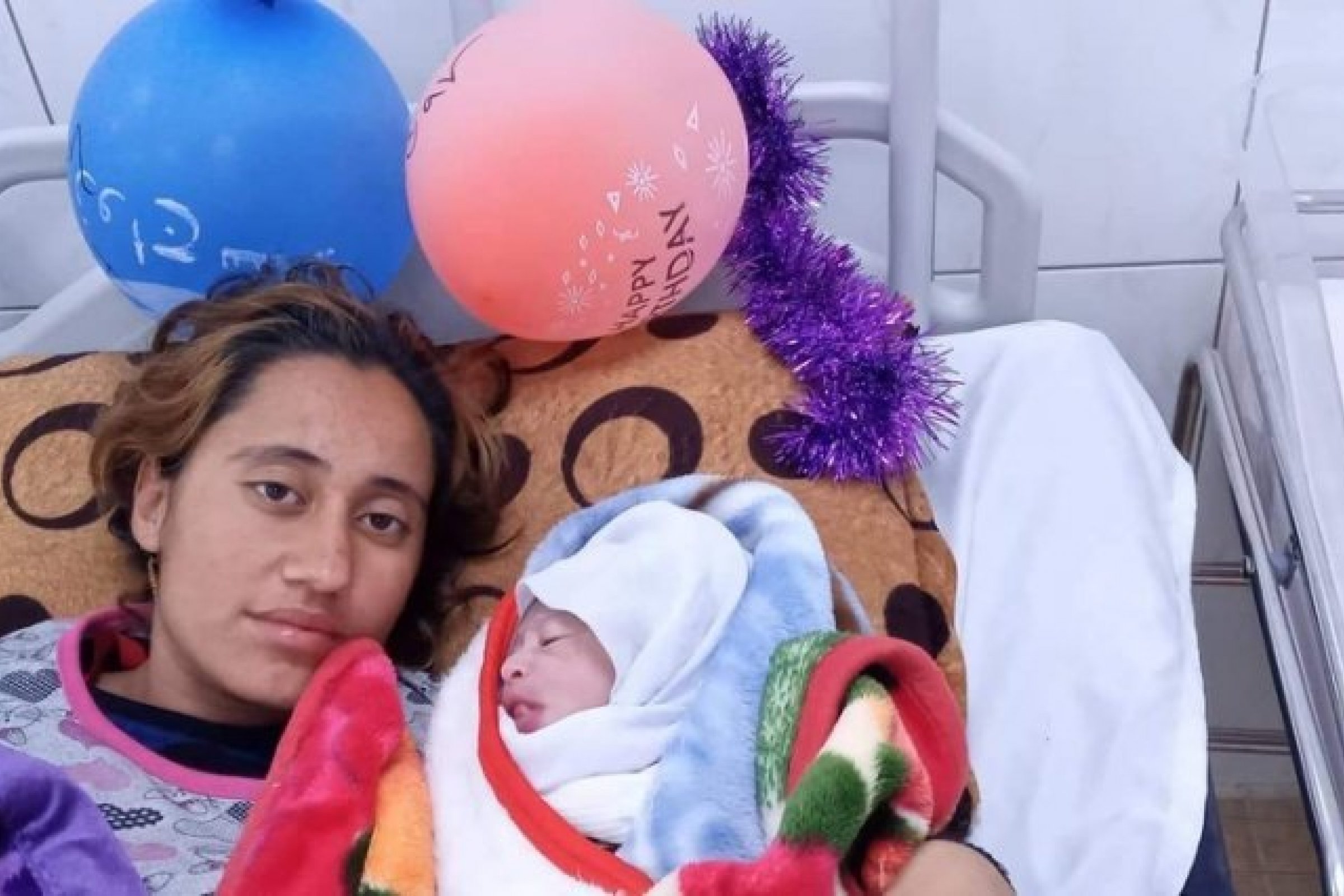 Caption
Halida with her little boy in Iraq
© MSF

She was tired but happy to have safely welcomed her son. 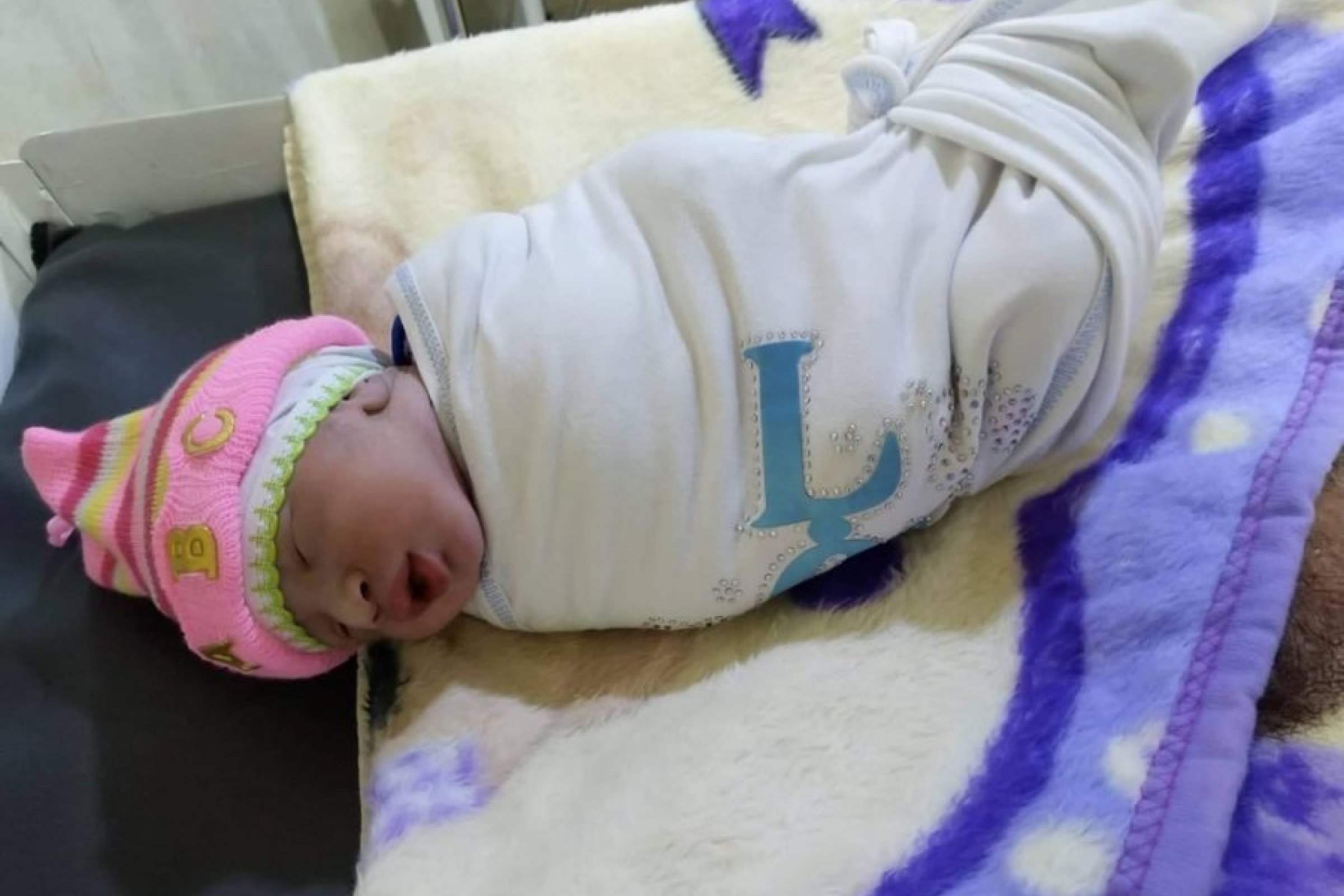 Baby Jood just made it into the new decade, born at 12.02 am New Year's Day in Nablus Hospital in West Mosul, Iraq.

His mum Hania had been admitted just 2.5 hours earlier and thankfully suffered no complications whilst bringing her 3.2-kg son into the world.

Asked about her aspirations for Jood, Hania said she simply hopes her son will grow up to enjoy a good life. 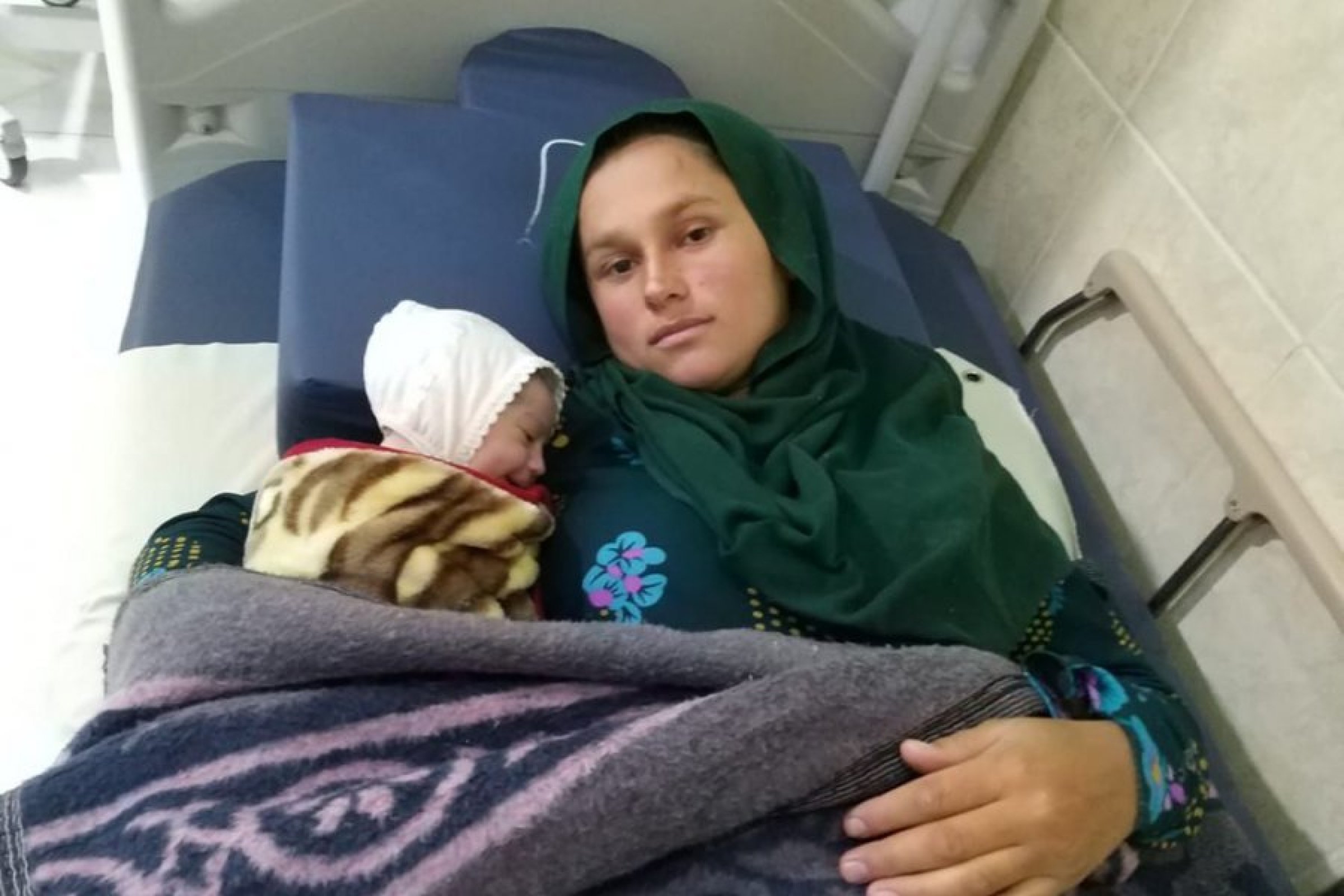 Caption
Fatila with her baby in Sinuni, Iraq
© MSF 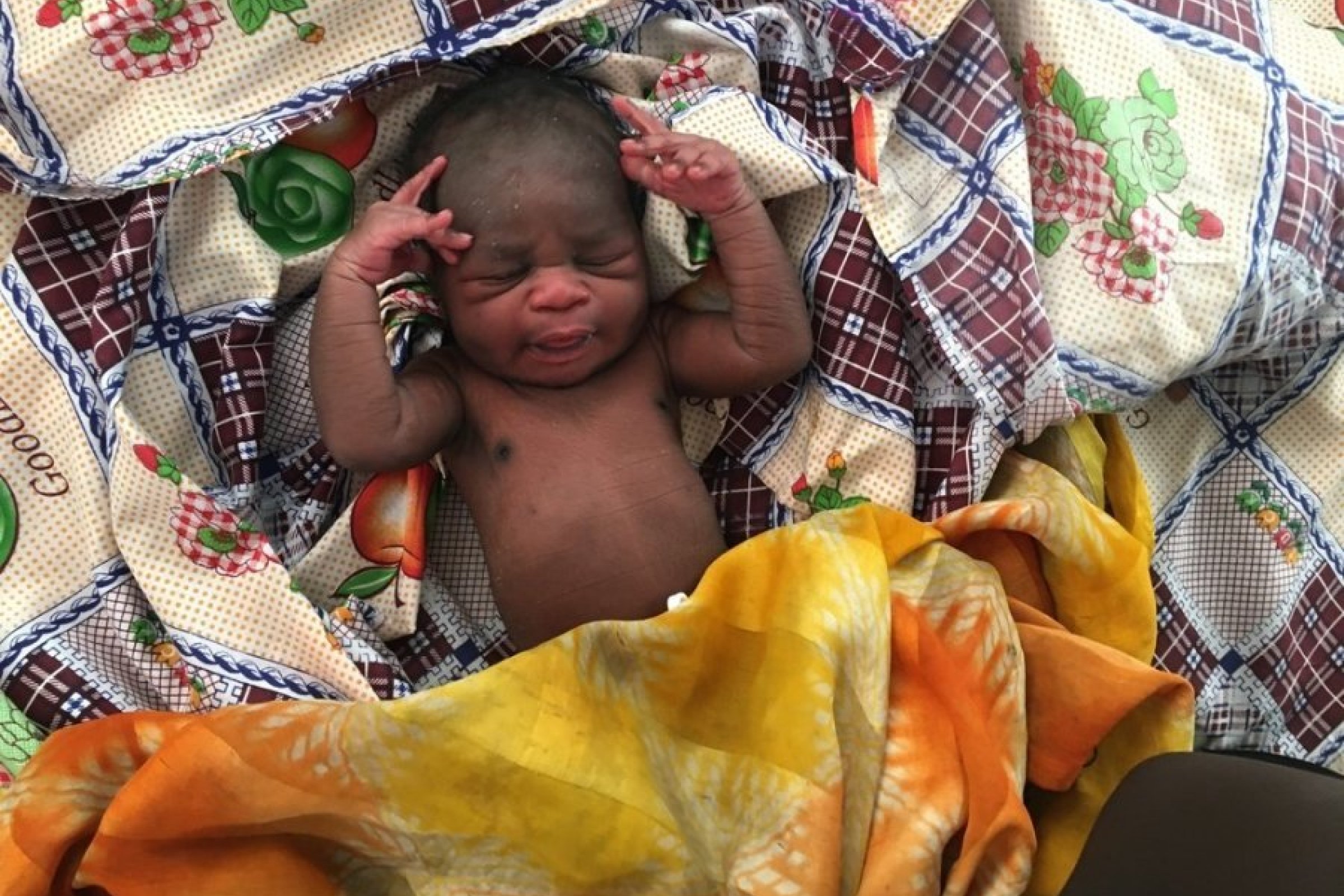 Caption
This little boy was born in the MSF hospital in Bentiu, South Sudan
© MSF

This sweet boy was born at 27 minutes past midnight on January 1 in MSF's hospital in Bentiu, South Sudan.

His 18-year-old first-time mum, Nyalaat, endured a long labour but showed incredible strength to bring all three kilograms of him screaming into the world.

He doesn’t have a name yet but Nyalaat dreams of sending her son to school for a proper education. 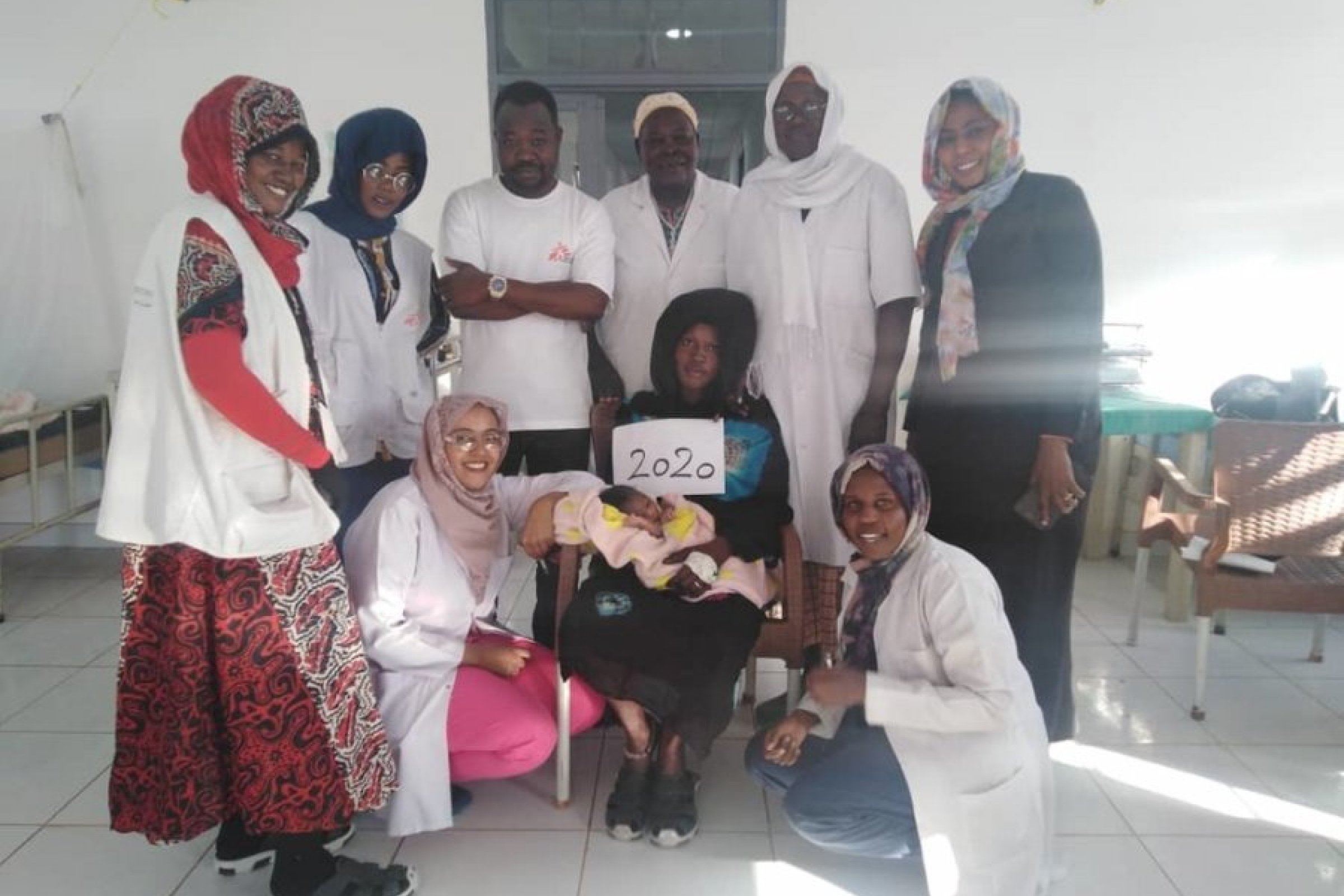 Caption
Baby Jacqueline with her mum Angelina and the MSF team in White Nile, Sudan
© MSF

This petite little lady received quite the welcome when she arrived in White Nile, Sudan, at 6 pm on New Year's Day. Named Jacqueline, she weighed 2.5kg at birth.

MSF’s hospital in White Nile is adjacent to the refugee camp her mum Angelina lives in. She followed antenatal care with the MSF team, heading straight to the hospital when her labour pains started.

Angelina hopes Jacqueline will become a doctor and help women and girls.

Many women across the world give birth without medical assistance. This massively increases the risk of complications or death. Ninety-nine percent of these deaths are in developing countries.