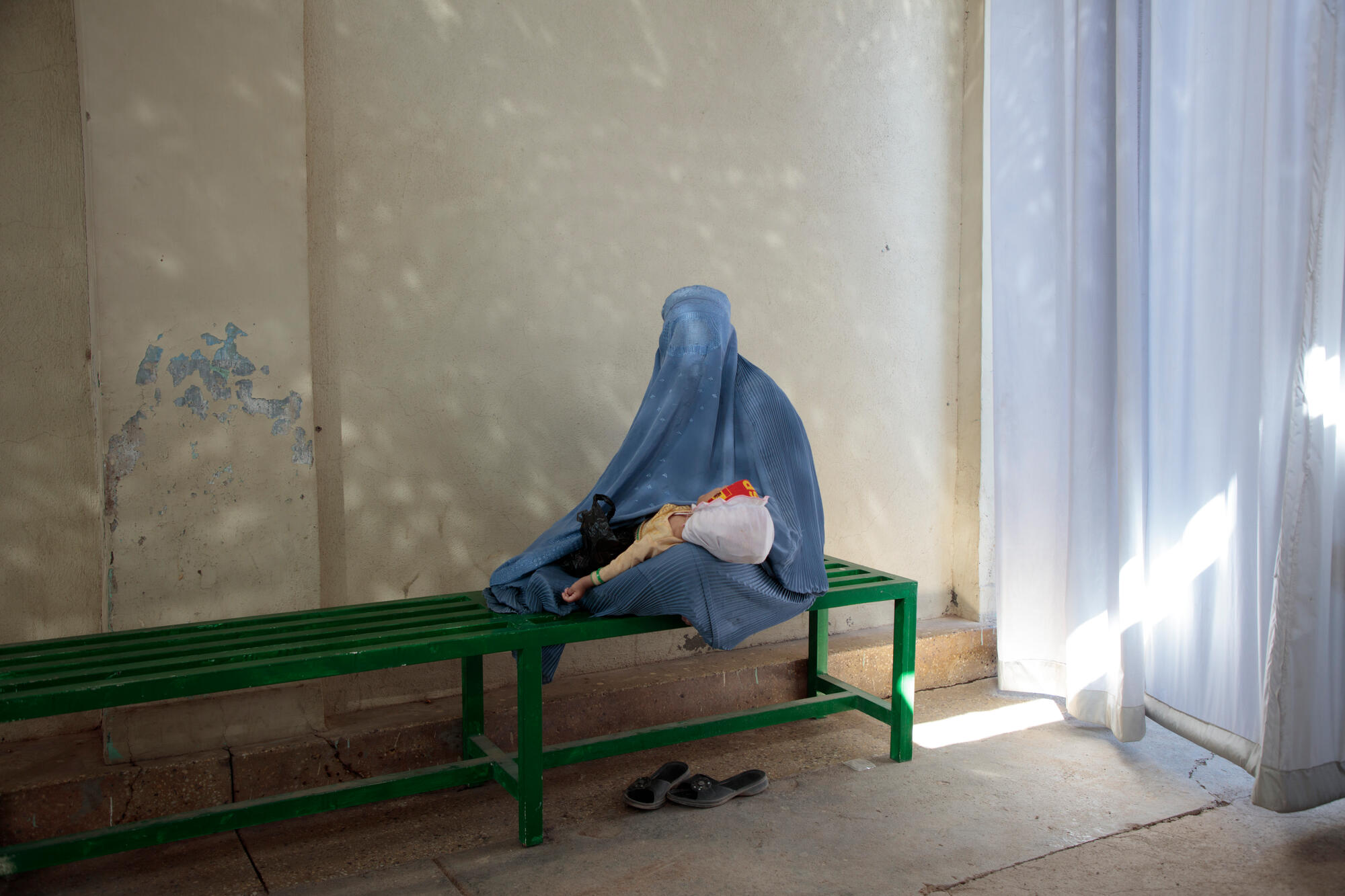 Caption
MSF’s Inpatient Therapeutic Feeding Centre (ITFC) at Herat Regional Hospital. Only women, except the staff, are allowed to enter in the facilities. The gate is hidden by a large curtain, the "parda" in dari (which means curtain).
© Sandra Calligaro

“The lucky ones reach us”: Inside Afghanistan’s child malnutrition crisis

A medic describes the situation at MSF's hospital in Lashkar Gah, where hundreds of mothers and children are arriving after long journeys 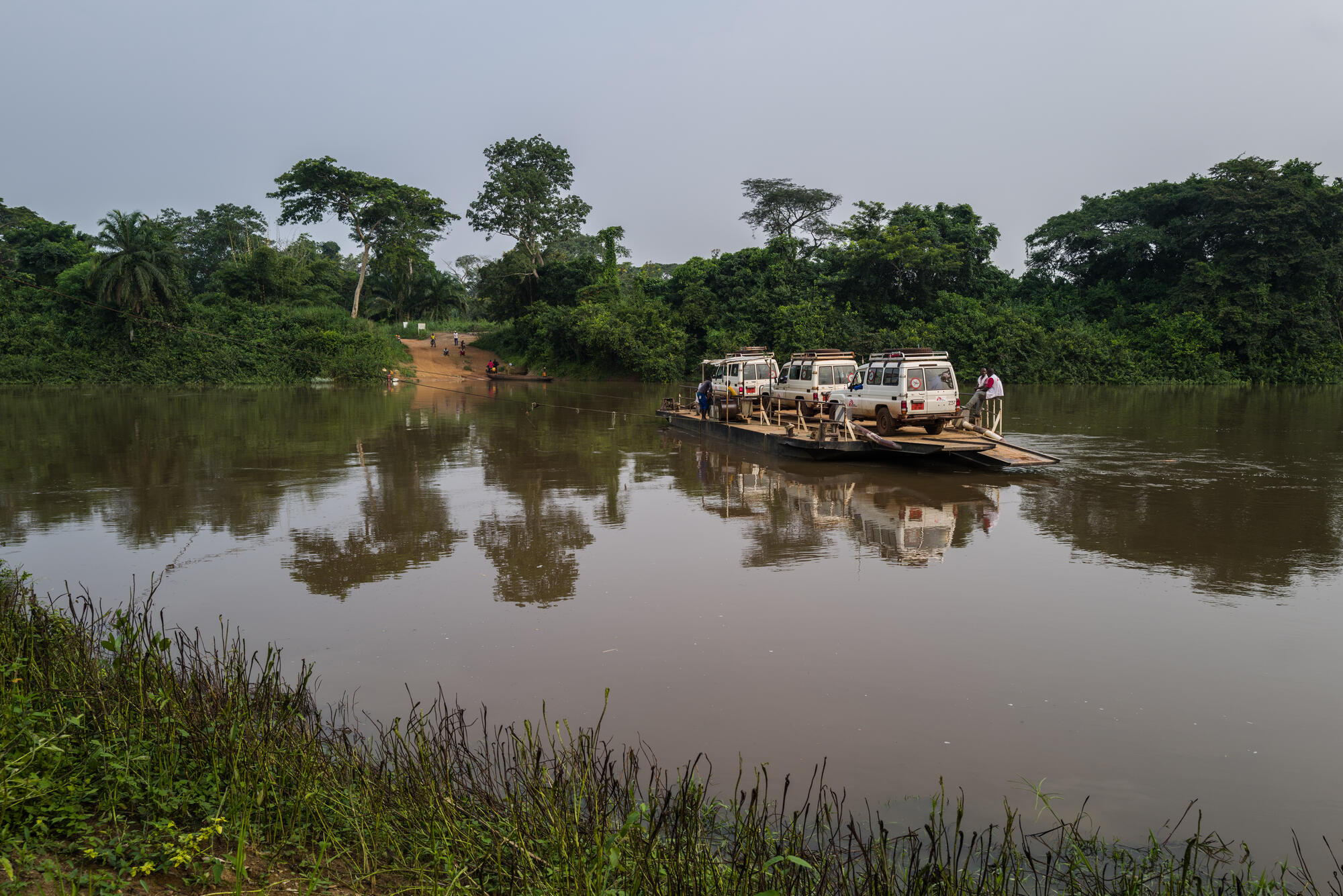 Nine moments that mattered from 2021: MSF’s year in pictures

From the Afghanistan crisis to the search for safer TB care, our teams have worked at their limits and beyond borders 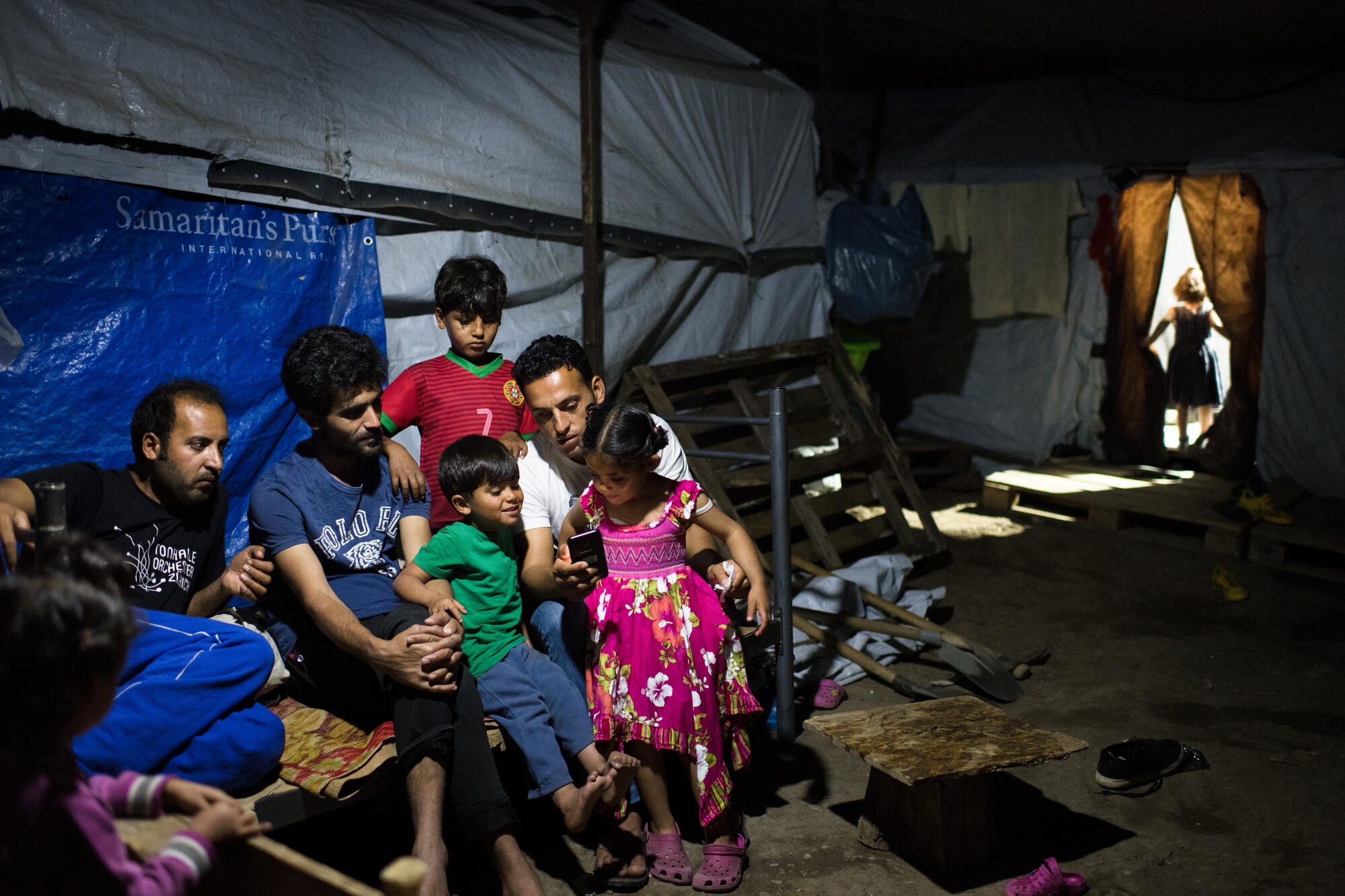 Caption
The extended Al Salih family from Deir Ez-Zor, Syria. They left Syria in July 2017 after their home and neighborhood was destroyed by barrel-bombs dropped by the Syrian government. They travelled with 10 members of their extended family at night to avoid the bombing and ISIS, who controlled the city. They left by foot, taking several days to get to Idlib in the north of the country. They stayed there for three months trying approximately 20 times to cross into Turkey, being caught and turned back each time by the Turkish police, before finally successfully crossing to Turkey. They then spent a month in Turkey trying to get to Greece. They attempted to cross the sea about 10 times, each time being caught, before a successful crossing and them arriving in Lesbos three and a half months ago. It was not what they expected after working so hard to get to Europe: “It’s been very bad here. There is no life here. I wish I stayed in Syria and died,” says Kasim (head of the family in black t-shirt). He talks about the mental health of his family: “Any time the kids hear an airplane they are afraid. They think bombs are coming.” Talking of life in the camp he says, “All the time I’m angry. I’ve lost my daughter in Syria, and then I come here and there is not enough water, not enough food, no life.” His family has now completed the registration to be sent to Athens. They are now waiting to be taken there. Asked what he wants for his future he says, “I wish I could go back to a peaceful Syria. If there was peace in Syria I would not wait here one minute.” Thousands of people seeking safety after fleeing countries such as Syria, Afghanistan, Iraq, Sudan, and Congo continue to risk their lives to reach Europe. Those who try to arrive via Turkey and the Aegean Sea have been trapped for an indefinite period of time on islands in Greece as part of the EU/Turkey deal and its deterrence and containment approach. In Moria refugee camp, on Lesbos island, there are currently more than 7,500 people in a camp made for a maximum of 2,500. With the camp so full, refugees are now staying in an informal extension of the camp known as Olive Grove. The awful conditions at Moria camp/Olive Grove and arbitrary administrative situations have had a dramatic impact on their health and in particular their mental health. Médecins Sans Frontières teams provide medical and mental health support outside Moria camp and run a clinic for severe mental health cases in Mytilene, the capital of the island.
© Robin Hammond/Witness Change

The Government claims its anti-refugee plan is ‘firm but fair’, here are five things you need to know

Whether you are medical or non-medical, we need you

Find out the impact of your donation

How we spend your money

How we spend your money

Let us help you get started

Give a gift to MSF in your will

Your company's support is vital