Gaza: "A day I will never forget"

Gaza: "A day I will never forget" 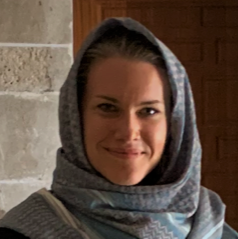 Erin Kilborn is an A&E doctor from Glasgow who has returned from an MSF assignment in Gaza in 2020.

I’m just back from working in Gaza for four and a half months. Generally speaking, illnesses are the same wherever you are: a heart attack in Gaza is the same as a heart attack in Glasgow – it's just that the types of treatments available to you might be different.

But people, places and cultures are all so different, and I love that. Gaza was one of the best MSF assignments I've done so far. I had a team of doctors who were amazing.

When you find that sweet spot and you're working well with your expert colleagues, it's the most beautiful thing.

And that's what we had, despite the really challenging circumstances.

In Gaza, two million people live in a space of just over 350 square km.

It feels like one big refugee camp, although not a refugee camp with lots of tents, like you’d imagine.

Instead there are concrete buildings, because these people have been refugees for decades, but many of them don't have running water, electricity or toilet facilities.

The arrival of COVID-19

It was especially tough because COVID hit while I was there and that had a major impact on our operations.

The government knew they didn’t have the resources to handle a pandemic – they only have 100 ventilators for the whole of Gaza.

Crises haven’t stopped for COVID-19. Neither have we.

They were scared the virus would spread like wildfire. But they put preventative measures in place and, although case numbers rocketed in neighbouring Israel and Egypt, in Gaza they had no community transmission until the end of August.

(As of late November, there are approximately 600 new COVID-19 cases each day, which may look like a small number, but is potentially quite threatening for a small, enclaved area.)

As well as COVID preparation and prevention, we were trying to maintain the everyday work that we do.

“The GP in the clinic sent me pictures, saying: 'What do I do?' And I said: 'There's no question what we do: she needs to be admitted straight away.'”

I will never forget the day we had a sudden arrival to the hospital of many wounded people after a bakery exploded in a really built-up area in the centre of Gaza.

When the bakery exploded, the building beside it collapsed too. Eight people died after a wall collapsed on them and around 65 people were injured.

Our team worked night and day. I'm so proud of them because the circumstances were incredibly challenging and we had some very big injuries.

There was one little girl who had been admitted to a different hospital with her father.

About a month later, she appeared in our burns clinic, having been discharged from an under-resourced and under-staffed hospital with the most horrendous burns that were still badly infected. She was only five or six years old.

The GP in the clinic sent me pictures of her burns, saying: “What do I do?” And I said: “There's no question what we do: she needs to be admitted straight away.”

“I have good news”

I remember feeling so disappointed that this girl's poor quality of care had led to this. Yes, she was always going to have scars, but it should never have got to this stage.

I really hoped we could do something for her. Over the following weeks she was in the operating theatre and in our clinics having physiotherapy and a special kind of massage therapy, and she was still having treatment when I left. 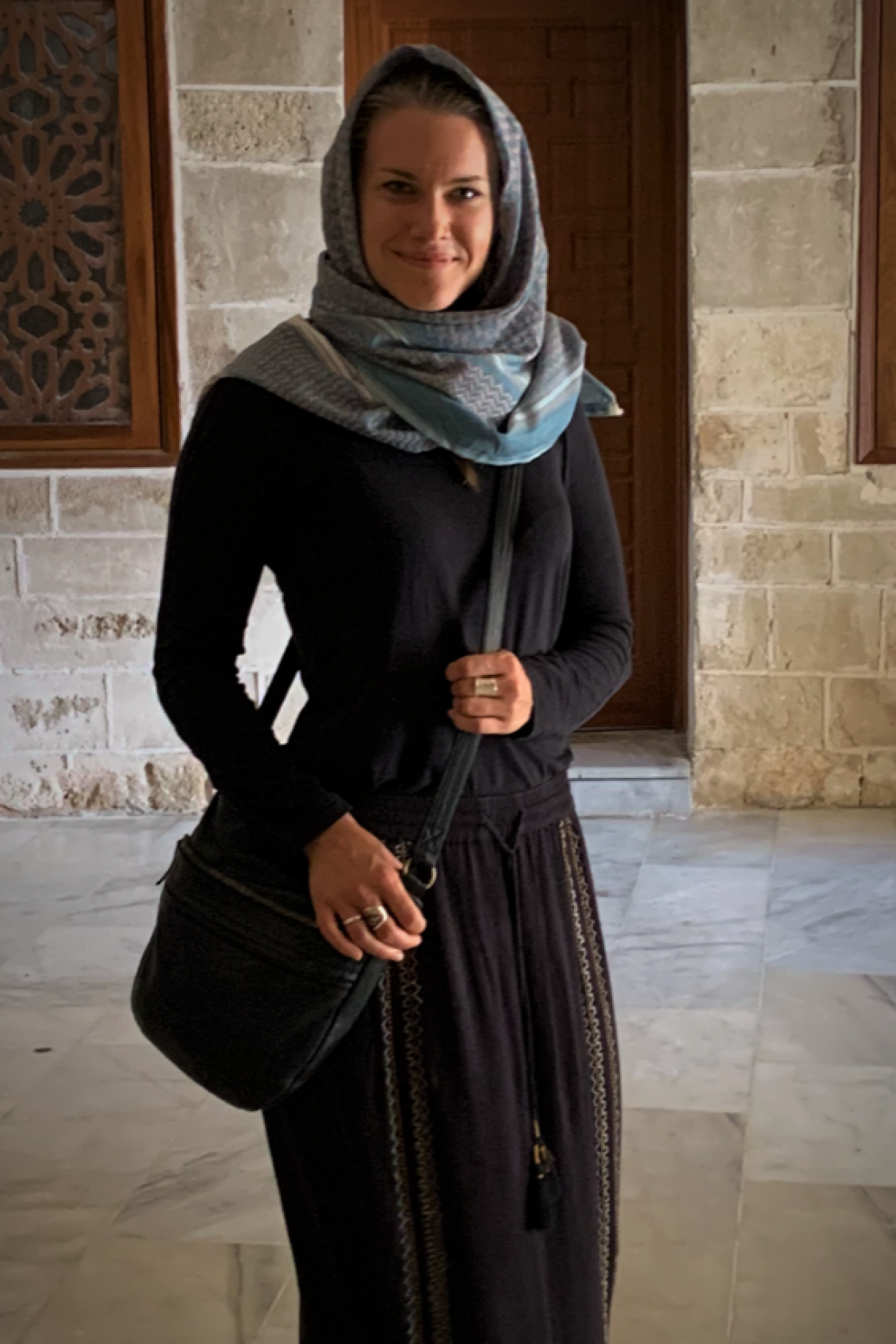 Then, about a week after I got home, one of the nurses sent me a message on WhatsApp saying: “Can I share something with you? I have good news.” And she sent me a picture of the girl, who had finally been discharged. And her face was beautifully healed.

It was a testament to our team – it was like the biggest and best validation of our work.

She’ll still have some scar tissue, but they did such a beautiful job that, as she gets older, you won't really notice. She’ll probably be able to hide it behind a chunky fringe.

“I would have gone right back”

Had it not been for my NHS job back in the UK, I would have come home for a month, decompressed a bit, and then gone right back out there.

It feels a bit like the world is on fire at the moment, but we do have a gorgeous world and there are so many amazing places and people in it.

I'm very aware of the background I come from: I've got a very supportive family and I live in a part of the world where I've got everything I could possibly want – a little flat and a cat and all these other things.

I'm so lucky to be able to work in an environment where I can give some of that back.

Today, we provide medical and psychological assistance to people affected by the ongoing conflict, continuing our long-running mental health programmes on the West Bank and support to burns and trauma victims in the Gaza Strip.